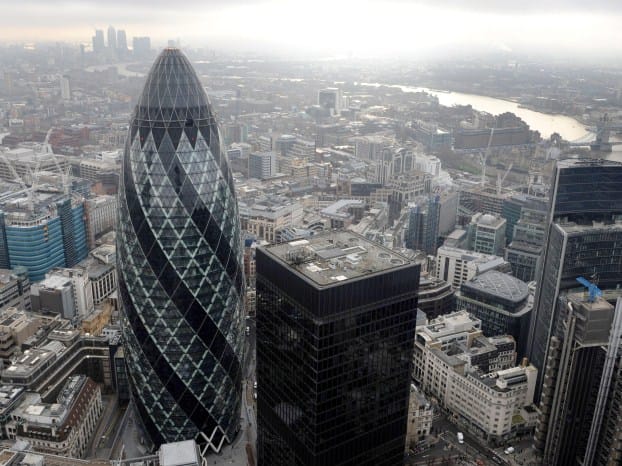 Bank reforms could lead to higher lending costs for businesses

News comes ahead of proposals announced tomorrow by Osborne

George Osborne is ready to offer savers more protection from bank collapses despite concerns it will lead to an increase in borrowing costs for businesses.

The chancellor is expected to reveal the controversial proposals, which would put depositors ahead of bondholders and other creditors in the queue to get their money back should a bank collapse, in a speech at the Mansion House on Thursday, The Sunday Times reported.

Consumer groups are likely to welcome the plans to give depositors preference, but lenders have warned bondholders will want higher interest rates to compensate for the increased risk, leading to an increased cost of lending for businesses and households.

The plan was first outlined in the Independent Commission on Banking’s (ICB) report, when it was asked to carry out a thorough review of the sector to make future banking collapses less likely.

“If you have depositor preference, bondholders will say they are so far down the queue they want more for their investment.”

Osborne’s white paper is expected to feature a number of the ICB’s suggestions, such as the proposal to make banks ring-fence their retail arms from casino-style investment operations.

The chancellor will also grant the Bank of England more power to enforce the reforms, according to The Sunday Telegraph.

Osborne is likely to use his speech on Thursday to outline the significant powers which will be given to the new Prudential Regulation Authority, which will be managed by the Bank and decide how the ring-fencing scheme will work in reality.

Meanwhile, a new bank aimed at small and medium-sized businesses has been launched.

SMEs will be able to secure loans against commercial property through the Cambridge and Counties Bank, which is jointly owned by Cambridgeshire Local Government Pension Fund and Trinity Hall, a College of the University of Cambridge. It will also offer a deposit account.

The bank’s chief executive Gary Wilkinson said: “We have been able to build a very strong and experienced management team, and launch at a time when many robust SMEs are finding it difficult to secure finance.

“There is also a real need for increased competition in the banking sector.”

Reactions to the ICB’s final report

The aftermath: What the Vickers report means for businesses