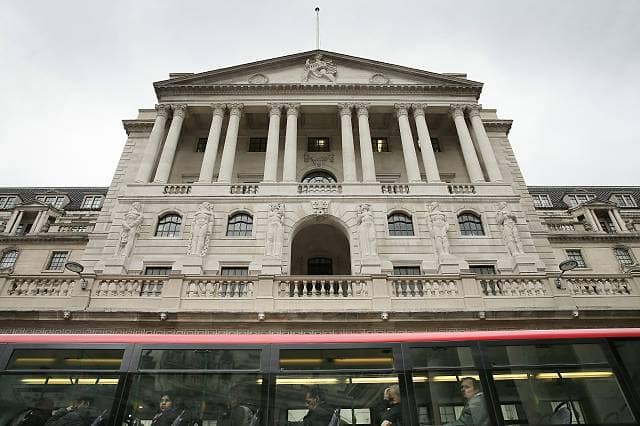 More and more people are borrowing…

The Bank of England has said the recent rise in consumer borrowing could be a potential threat to the UK’s financial system.

The Bank is particularly worried about the damage to lenders if borrowers spend more during an economic downturn.

These worries are made clear in the Bank’s latest minutes of its Financial Policy Committee (FPC).

The Bank said: “[Consumer credit] had reached an annual growth rate of 10.9 per cent in November 2016 – the fastest rate of expansion since 2005 – before easing back somewhat in subsequent months,”

“Dealership car finance had seen the fastest expansion in recent years, but credit cards and personal loans had contributed materially to the acceleration in consumer credit in 2016,”