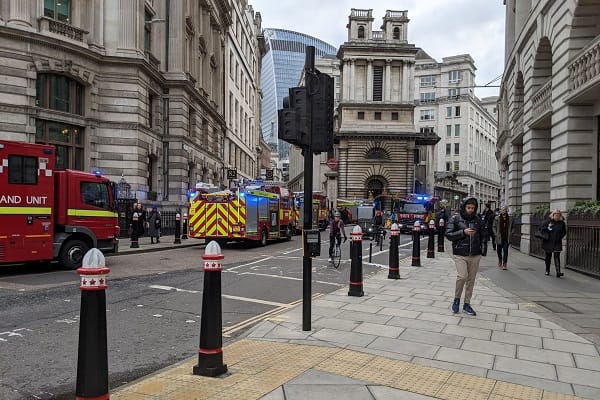 The Bank of England today decided to raise rates to 0.5% in a surprise move.

Laura Suter, head of personal finance at AJ Bell, commented: “Clearly trying to redeem his title as an unreliable boyfriend, Andrew Bailey and the rest of the Monetary Policy Committee have voted by a whisker to increase interest rates to 0.5%. The vote was narrow at 5-4, but rather than voting against any increase, the dissenting four members wanted to jack rates straight up to 0.75%. The raise marks the first time since 2004 that the bank has raised interest rates in two consecutive meetings.

“For once the market and the Bank appear to be aligned, with the market expecting a rise to 0.5% today and an increase to 1.25% by year end. The Bank has confirmed it’s on track to raise rates to 1.5% by the middle of next year, sending out a large signal to the nation that it’s not just going to stop after two increases.

“The bigger surprise buried in the accompanying inflation report is that inflation is now expected to peak at 7.25% in April – leaving the Bank of England’s target of 2% a distant memory. This rate rise comes hot on the heels of Ofgem’s energy price cap announcement, and the Bank is firmly pointing the finger at energy costs for that spike in inflation. Once again commentators will be pondering the impact that interest rate rises will have on limiting inflation, when the biggest contributor is wholesale energy prices – which couldn’t give a hoot about the UK’s Base Rate.”

The primary motivation for investing is to derive profit. To that end, different people …

America accounts for 31% of the globe’s nuclear-generated...

Toyota motor is the world’s most indebted corporation...