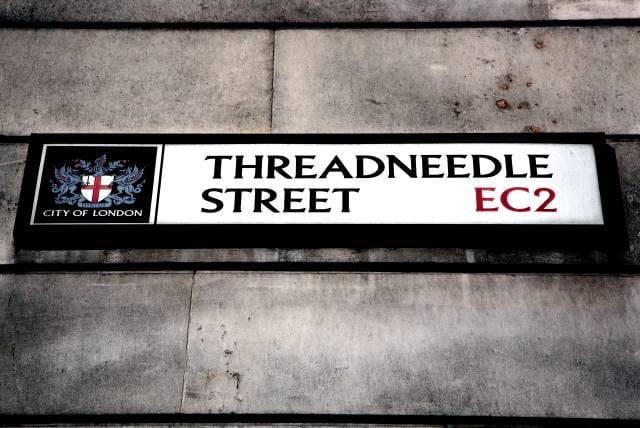 The Bank of England (BoE) has on Thursday kept interest rates on hold at 0.75% as UK growth is faltering and a no-deal Brexit is looking likely.

Monetary Policy Committee (MPC) voted unanimously to not change rates as they cautioned the “downside risks” to growth since the last set of forecasts given in May.

Growth for the second quarter has been trimmed by the Bank and has predicted GDP will remain flat from the last forecast for 0.2% expansion.

In April official data shows that the economy shrank far worse than originally feared by 0.4%.

In the minutes of the latest MPC meeting the BoE said, “Downside risks to growth have increased. Globally trade tensions have intensified. Domestically, the perceived likelihood of a no-deal Brexit has risen.”