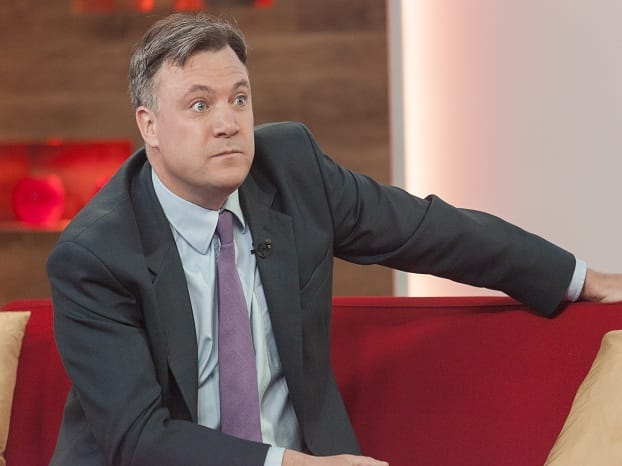 Shadow Chancellor Ed Balls has dismissed “wrong” reports that the Labour Party plans to fight the 2015 election with a pledge to outspend the Conservatives.

This comes after an exclusive report in Friday’s Independent suggesting that Labour will avoid sticking to Tory spending limits in favour of a “new economic settlement” for the country.

Meanwhile, Labour leader Ed Miliband will deliver a speech in Scotland today in which he will call for a “new way of doing things”.

The Independent’s report cites an upcoming study by the Labour-affiliated Fabian Society, set to be published next week, arguing that cuts could be unnecessary if taxes were increased.

Fabian Society general secretary Andrew Harrop writes in the Fabian Review magazine: “Labour needs to have a credible alternative on the economy that will include targeted cuts in some areas to shift money to higher priorities.

“But importantly, it must be an alternative on Miliband’s and Balls’s own terms. Lashing themselves to the mast of the Chancellor’s sinking ship is a recipe for economic and political disaster.”

Making clear that the Fabian Society’s report “is not Labour policy”, Balls said that it would be “totally irresponsible” to commit to spending pledges two years before the General Election.

However, Damian McBride, former spin doctor to Gordon Brown, suggested on Twitter that the story was “true” but “no sensible, loyal Labour person wants that story out now”.

I’m struggling to decipher the Indie splash on Lab spending: False flag op by the Blairites? Self-puffery by the Fabians? Or just, er, true?

One thing’s for sure: no sensible, loyal person in Labour wants that story out now, so whoever briefed it is either a snake or a half-wit.

Ed Balls takes to the keyboard

Ed Balls told: “The time has come for you to fall on your sword”