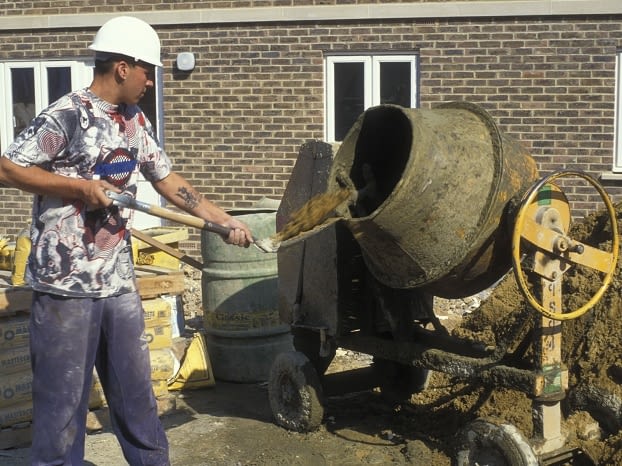 Half year underlying operating profits were up 69% year-on-year to £66m, despite an 8.5% fall in revenue, with good results from Construction Services and the Infrastructure Investment portfolio.

The shares rose 3.4% in early trading.

“Balfour is a lesson in operational leverage. Revenues are down significantly, but good cost control means profits are soaring nonetheless.

That’s down to CEO Leo Quinn’s demand that the group only bids for business where it thinks it can make a healthy margin. True, in an industry where the average is 2-3%, a healthy margin isn’t exactly knock out, but the difference between 0.9% last year and 1.7% this year is still a 69% increase in underlying profit and Balfour has ambitions to deliver even stronger numbers next year.

However, the real test will be from 2019 onwards. The Build to Last strategy, which has seen the group return from the brink, calls for above average margins beyond 2019 and at the moment many divisions are still lingering at the bottom end of their target ranges. In an industry where pricing is notoriously competitive, convincing buyers that Balfour is worth a premium is a tough ask.

At least government spending on infrastructure on both sides of the Atlantic provides a fairly benign backdrop.”