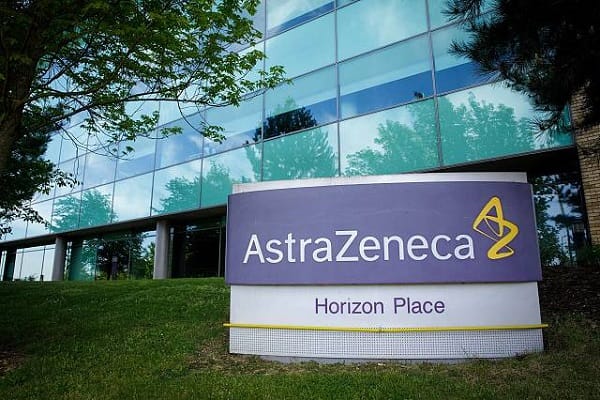 You would think AstraZeneca could do without any distractions as it looks to address some of the scepticism which has built up around the Covid vaccine developed in partnership with Oxford University.

“Perhaps that’s why the market has taken exception to its $39 billion cash and shares bid for US biotech Alexon, with the company also taking on lots of debt to fund the deal,” says AJ Bell’s Russ Mould.

“Alexon has failed to attract a suitor for some time, despite shareholder pressure, so investors might see AstraZeneca as a bit of a sap for pitching up with a 45% premium. It is also an immunology-focused business which will stick out like a sore thumb against the rest of AstraZeneca’s portfolio.

“Having fended off a hostile bid from Pfizer in 2014 perhaps there is an element of buttressing itself against any other potential predators.

“There are other attractions to the deal for AstraZeneca, such as the fact that Alexon generates strong cash flow and will provide a tangible boost to revenue and earnings. Management believe they can boost sales by selling Alexon’s drugs in new markets.

“Alexon also has expertise in rare diseases, adding to AstraZeneca’s range of capabilities, and its technology can be applied outside of its rare disease focus, though this a prospective long-term benefit which will take time to accrue.”