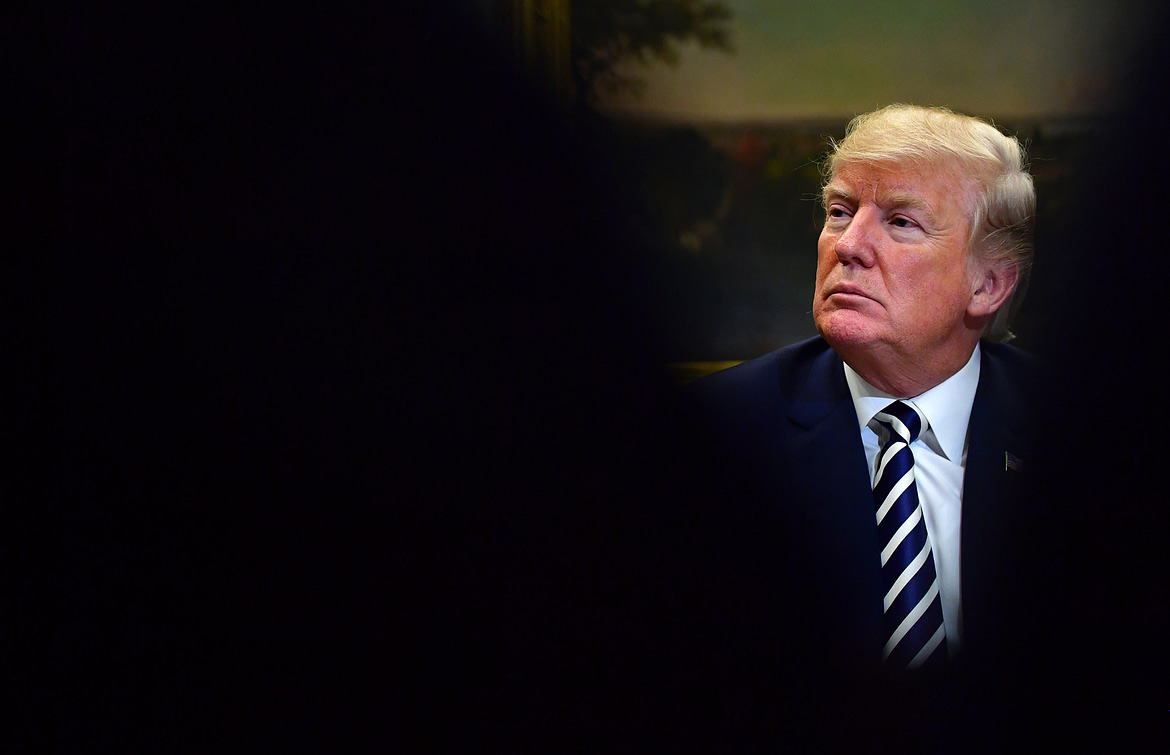 An arrest warrant has been issued for President Donald Trump by Iraq’s judiciary over the killing of an Iranian general.

A judge in Baghdad’s investigative court has probed the drone attack the killed General Qassim Soleimani and Abu Mahdi al-Muhandis which was issued by President Trump.

Al-Muhandis was the deputy leader of the state-sanctioned Popular Mobilisation Forces who are an umbrella group of militias.

Soleimani headed the expeditionary Quds force of Iran’s Revolutionary Guard Corps (IRGC), and last January Iran placed a $3m cash bounty on Trump’s head for “anyone who kills” the President.

The arrest warrant issued is for a charge of premeditated murder which carries the death penalty, however it is most unlikely this will be carried out.

According to a statement from the Iraqi Supreme Judicial Council, the decision to issue the warrant “was made after the judge recorded the statements of the claimants from the family of Abu Mahdi al-Muhandis.”

Iraqi officials have said that an investigation into the killings in still ongoing.