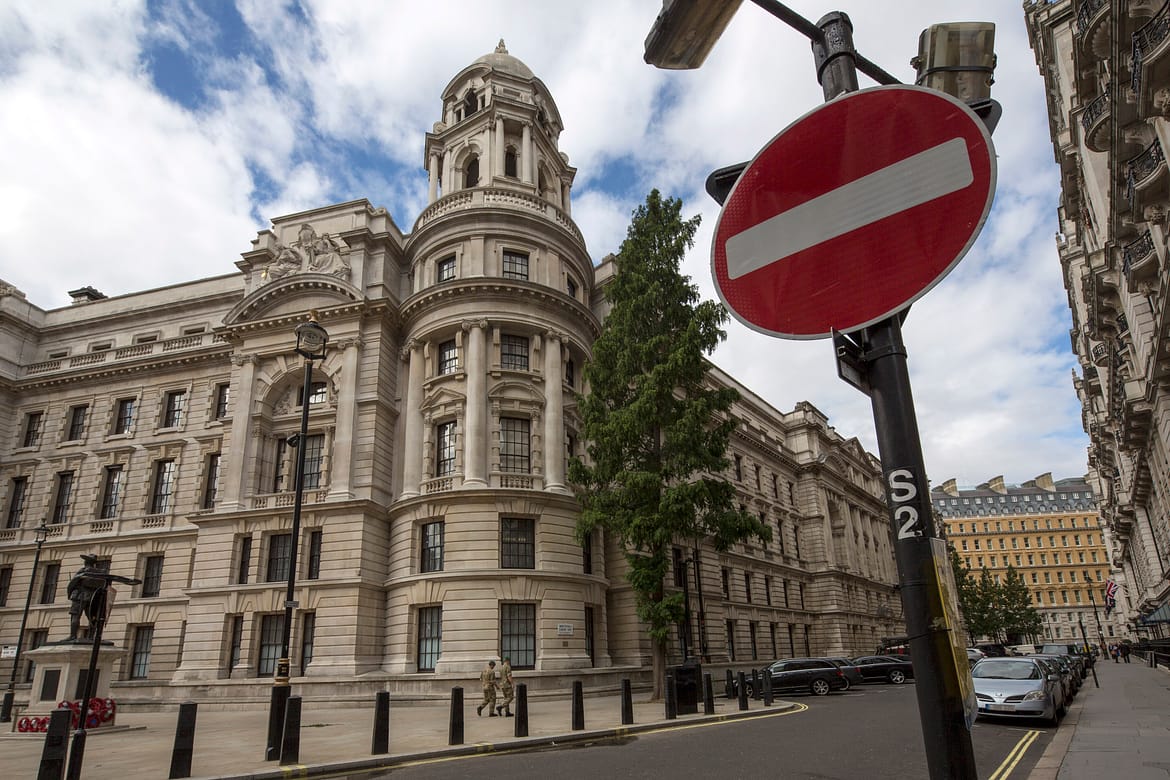 A £1bn plan to turn Winston Churchill’s Old War Office into a luxury hotel are set to be approved, this is amid concerns that the Edwardian masterpiece will be “mutilated”.

The former headquarters of British Empire’s Military was sold off by the Ministry of Defence for a massive £350m last year.

The Hinduja Group bought the Grade ll listed building last year with Spanish group OHL Developments. It has applied to make modifications to the building such as a double height basement and would like to add three more floors to the property.

As well as this developers, would like to add restaurants, boutique shops, bars, spas and a gym, as well as a swimming pool.

There have been more than 30 official objections to the project to Westminster Council, concerns raised were to do with parking, access, loss of privacy, late-night noise, as well disruption.

One resident living nearby said: “This building is a masterpiece of Edwardian architecture and a monument of significance in British history.”

“Its external features should not be modified. It would be a scandal.”

Geoffrey Clifton-Brown MP, lived in a block behind the building for 26 years, he said the application should be refused, he added: “These floors will overshadow the flats in Whitehall Court’s west side. This is out of place for a listed building.”