Home Business Insights & Advice Are you entitled to child and spousal support? 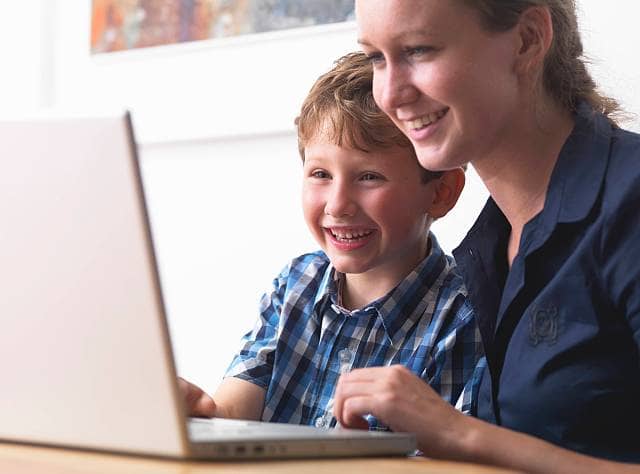 Are you entitled to child and spousal support?

A common issue that pops up whenever a couple decides to separate is whether or not a party can claim the child and spousal support. A sensitive issue such as this one has different elements that need to be scrutinized carefully. These factors include:

It is especially significant to understand what spousal maintenance means. By definition, it is financial support that is being given by one spouse to the other after the end of their marriage. Spousal support is not applicable to unmarried couples and it is not to be confused with child maintenance or support.

Child support is a financial subsidy that is being given by an absent parent to a parent, a caretaker or even a guardian to help pay for a child’s daily needs. In family law, this arrangement is not part of the settlement of a divorce. However, the Court would actually want to know that specific arrangements involving the child have already been settled.

Technically, the Courts cannot order nor demand child maintenance on an absent parent as this responsibility was already given to the Child Support Agency or what is now known as the Child Maintenance and Enforcement Commission or the CMEC.

If you do not want the CSA to get involved, a parent must simply come to a settlement regarding child support with the other parent. An ideal situation would have a child maintenance agreement already sorted out at the same time as spousal maintenance.

There are various conditions under which spousal support might be provided, the reason being not all marriage conditions are the same.

If the parties have been married for a long time, and one party has decided to stop working in order to take care of the household while the other has continued on with his or her career in order to provide for the family, an argument can be made that the homemaker is eligible to receive spousal support in the event that the marriage breaks down.

A lot of couples actually end up making informal agreements regarding spousal support. In some cases, parties agree to divide capital assets with the majority of the assets going to the homemaker while the breadwinner settles on a smaller share, the reason being he or she still has the capability to earn income or wealth because of their ongoing career.

In situations like these, the spousal support is considered capitalized as opposed to being given in monthly remunerations.

There are also other cases where spousal support is given on an agreed-upon time frame, most times, on a monthly basis, in order to help the other party keep up with the daily expenses.

However, if one of the parties is not amenable to providing spousal support, you may need the Court to intervene and decide on whether or not a party is eligible to receive the said support.

To help you decide on whether or not you do need spousal support, try to ponder on these five questions: