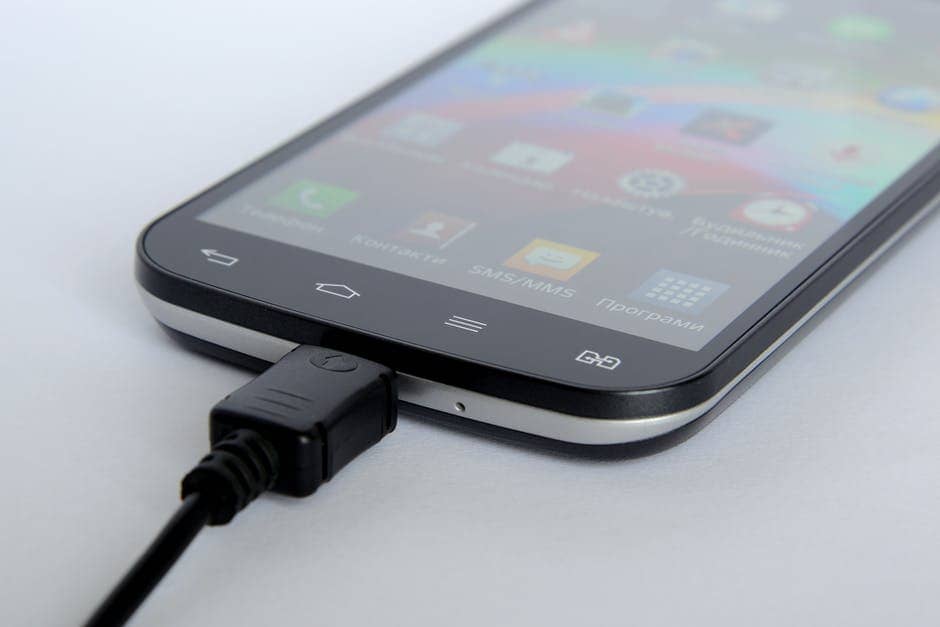 Are self-charging batteries the way forward?

Take a look at this tech

Scientists have taken steps in creating a solar powered battery.

They believe that this new tech could mean that phones will be able to recharge themselves, or it will increase their lifespan.

Solar-powered external chargers currently exist but the scientists at McGill University in Montreal and Hydro-Quebec, the Canadian province’s utility, have managed to figure out a way to use light-harvesting material in the in-built battery.

Hydro-Quebec’s Andrea Paolella, who led the study, said: “Theoretically speaking, our goal is to develop a new hybrid solar-battery system, but depending on the power it can generate when we miniaturise it, we can imagine applications for portable devices such as phones,”

Prototypes of a solar powered phone already exist but they have to rely on separate solar panels which take up vital space in the device.

The self-charging battery would be solar-sensitive but phones would have to be redesigned so that light could be let into the battery.