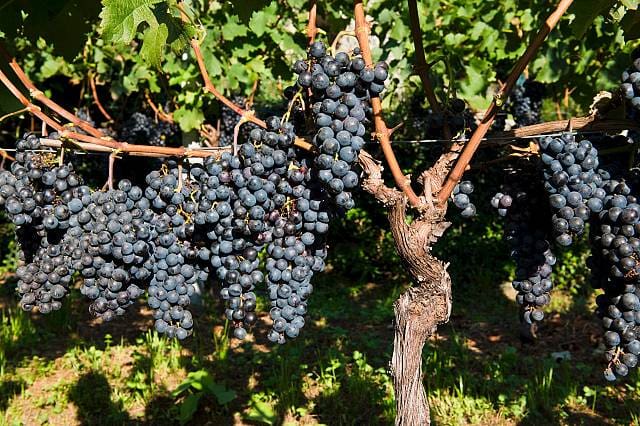 Are you a wine lover?

Vineyards in Bordeaux, France could lose almost half of their harvest this year due to the unusual April frost.

An official from the wine industry said to Reuters that Bergerac, Cognac and Lot-et-Garonne areas have also been affected by the frost.

The head syndicate de vins Bordeaux et Bordeaux Superieur said: “For Bordeaux wines, we estimate that the impact will be a loss of about 50 per cent, depends on how many buds can regrow.”

The damage could cost up to £1.6bn and wine production could fall by as much as 350m bottles of wine.

English winemakers this week had also reported that frost had caused severe damage wiping out half of their crops.