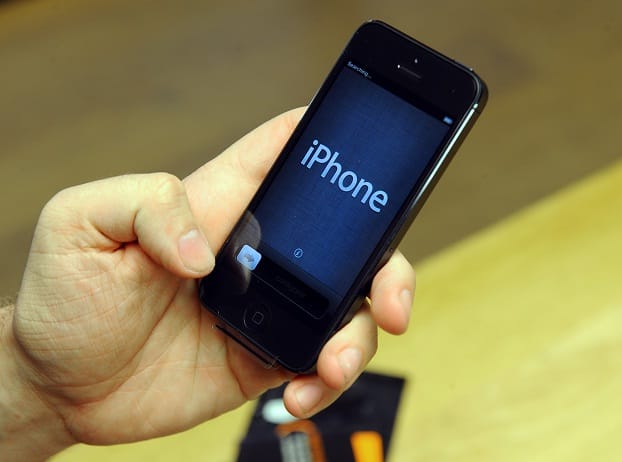 The euphoria of owning an iPhone 6 has pretty much faded and now iFans are looking forward to a newer version of their favourite phone.

Rumour has it that the Apple is set to release either an iPhone 6s or an iPhone 7 (or both) in September 2015.

Here’s a list of features the new iPhone will have:

1. Killer camera – As Apple has just applied for a patent for a “digital camera with light splinter”, the new iPhone is expected to boast a powerful camera. The camera will be small to fit in a wireless device and will project better images in low-light scenarios.

2. Sapphire crystal display – The next iPhone might come with a sapphire crystal glass which will make screens more powerful and less likely to break.

3. Wireless charging – Apple is supposedly considering adding this functionality after Google and Samsung launched phones that can be charged without a cable.

4. Waterproof phone – The next iPhone is hotly tipped to be waterproof as Apple recently won a patent to add “hydrophobic coating to components”.

What other features should the iPhone 7 have? Laser keyboard? A joystick button? Check out this video to learn more…

Apple could become a $1 TRILLION company this year