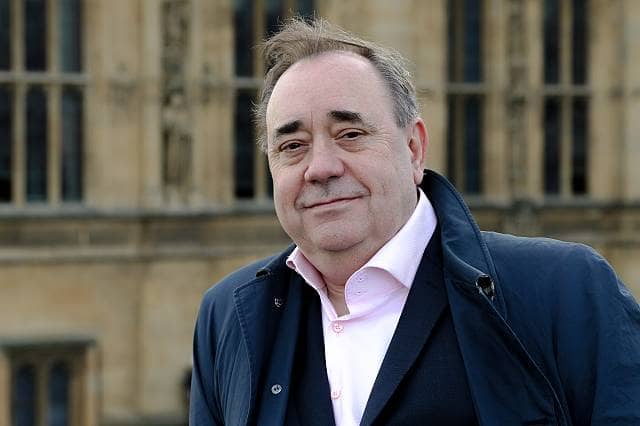 The first minister Alex Salmond has been paid £512,250 in legal costs after the court ruled the handling of complaints made against him were “unlawful”, the Scottish government has confirmed.

Salmond launched legal action against the government in August last year to contest the complaints process that started against him after sexual harassment allegations were made against him.

Judge Lord Pentland said at hearing at the Court of Session in Edinburgh that the government’s actions were “unlawful in respect that they were procedurally unfair” and was “tainted with apparent bias.”

A spokesman for the Scottish government confirmed the settlement on Tuesday.

He said, “We can confirm that final settlement of £512,250 has been made to Mr Salmond for legal costs arising from his petition for judicial review.”

A spokesman for Salmond said the coming parliamentary inquiry “may wish to ask the very obvious questions of why this unlawful process involving such a huge waste of public funds was undertaken by the Scottish government and who was responsible for these decisions”.