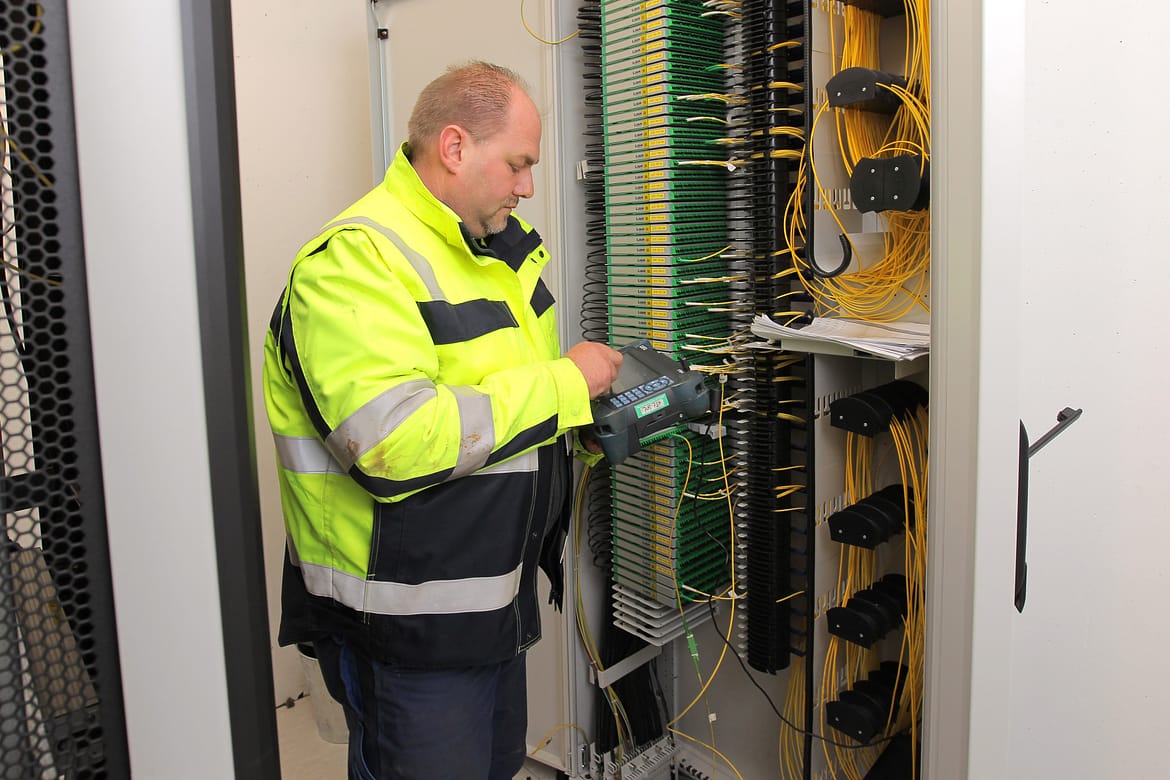 Why do agency workers face such huge pay penalties?

New research suggests that agency workers are paid an average of £430 less than someone doing the same job on a full-time contract.

Resolution Foundation think tank published a report today which states that there are currently an estimated 865,000 people on agency contracts in the UK. This is set to rise to more than 1m by 2020.

A huge 85 per cent of this growth were woman, it’s unclear as to why this maybe.

An agency worker is someone who has no relationship with the company but instead is employed by a third-part agency, they are then contracted out to different firms.

These workers can be found in many different industries, for example you could be an office administrator or nursing staff. These people often work alongside those who are doing the same job and work full-time.

Three-quarters of agency workers say they work full time, almost a quarter of these people say they been involved in agency work for over two years.

A huge 60 per cent of those surveyed said they would rather be in a permanent position.

This new research comes after the government announced a review into the “gig” economy and how its effecting workers’ rights.

Lindsay Judge, Senior Policy Analyst at the Resolution Foundation, told Sky News: “Many agency workers value the flexibility, variety and absence of bureaucracy that being employed through an agency brings,”

“But when agency work has an average pay penalty of £430 a year, many are likely to be working in this way out of necessity rather than choice.”