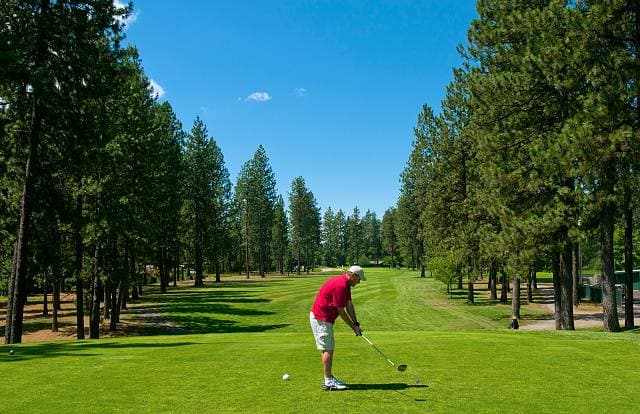 Adidas manages to find a buyer for its golf business

Adidas will receive a total of $425m (£330m) for the business. Brands such as TaylorMade, Adams Golf and Ashworth are all sold under the golfing unit.

The deal comes after years of falling sales for its gold operations.

As well as this famous golfer Rory McIlroy has signed an equipment deal with TaylorMade. It’s reported to be worth $100m.

Adidas has owned TaylorMade since 1997, it added Ashworth in 2008 and Adams just four years later.

However, the firm has found it difficult to generate any growth at those brands. Last year combined sales fell by one per cent.

Adidas chief executive, Kasper Rorsted said in a statement: “We are concentrating clearly on our primary competencies in footwear and sports clothing and on our two main brands Adidas and Reebok.”