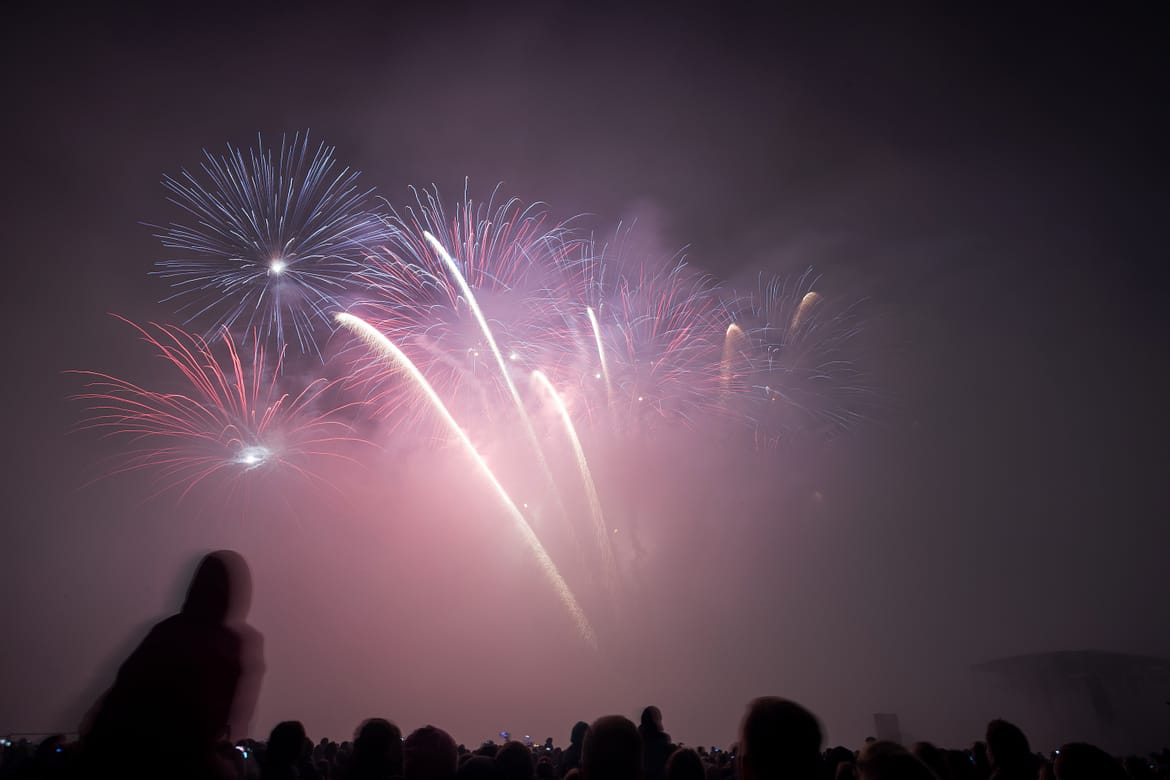 Do you know these facts about Bonfire Night?

Remember, remember the 5th of November! The yearly celebration has been held for over 400 years after the Gunpowder Plot in 1605 when 13 conspirators plotted to blow up parliament and kill King James I.

Bonfire Night is just around the corner so here’s 7 crazy facts about that famous cold November night:

1. Guy Fawkes wasn’t the main conspirator in the Gunpowder Plot, but he had one of the most important roles. He guarded the gunpowder underneath the Houses of Parliament, and had he not been caught, he would have been charged with lighting it.

3. One suggested origin for the word ‘bonfire’ is that derives from ‘bone-fire’, and comes from a time when the bodies of witches, heretics and other misfits were burned instead of being buried in holy ground.

4. The Houses of Parliament are still searched by the Yeomen of the Guard before the state opening which has been held in November since 1928. The idea is to ensure no modern-day Guy Fawkes is concealed in the cellars.

5. Approximately £15m is spent on fireworks every year in the UK! Around the world, the annual bill exceeds £200m.

6. Any idea how the colours of fireworks are created? Well, originally fireworks were only white and orange. Fireworks later became more colourful when different salts and chemicals were added.

7. Queen Elizabeth was so fascinated with fireworks that she created an honorary title, “Fire Master of England” for the individual who created the best fireworks.

If you’re going to see some fireworks soon stay safe, make sure you wrap up warm and be sure to take plenty of pictures!