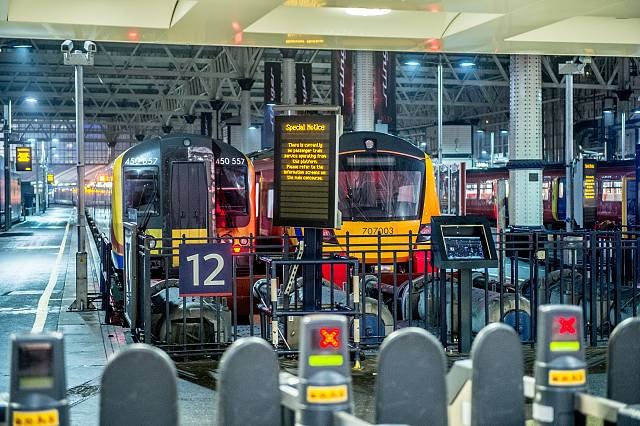 Research from car-sharing service DriveNow, part of SHARE NOW, has found that public transport strikes would mean over 960,000 Londoners would not be able to see parents over the Christmas period. Concurrently, DriveNow has made their cars available to Londoner’s for rental for up to 14 days for the first time.

Public transport strikes disproportionately affect people in London. 72% reported that they do not own a car, compared to 49% nationally. Strikes over the Christmas period would stop 1 in 5 Londoners from visiting friends who they don’t live near to.17% would be unable to visit the Christmas lights in the center of town and 8% would be unable to see their grandparents.

Some 897,000 Londoners* would be stranded at home if there was a transport strike over the festive period.

South East England the most vulnerable

Knock on effect on London retail and entertainment

London’s Christmas markets stand to suffer. 15% of Londoners would be unable to visit due to a strike. Retailers will also see a downturn in footfall as over 960,000 Londoners will not be able to go Christmas shopping as a result of public transport strikes over the Christmas period at this busy time of the year.

Stephen Bee, Director at SHARE NOW UK said, “Public transport strikes will have a noticeable negative effect for millions of Londoners this Christmas. Luckily there have never been more ways to get around the capital despite the planned strikes, from shared cars to shared bikes and ride sharing services. DriveNow UK has made our cars available for rental for up to 14 days for the first time which may well support those impacted by industrial action on the railways.”