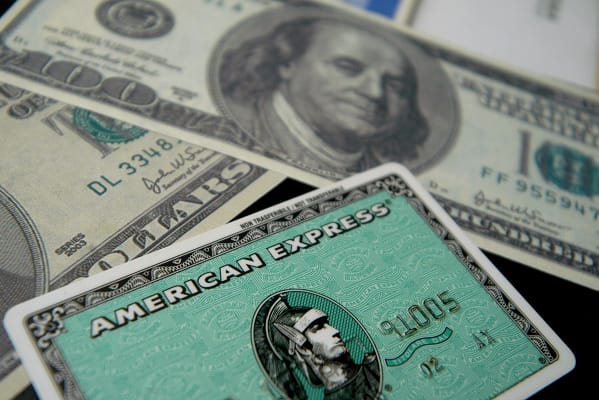 Banks, building societies and Post Offices worked with the Police to prevent £32 million of fraud in the first half of 2021, new figures from UK Finance suggest.

Figure is up 65% compared to the same period in 2020, pointing to a surge in activity from scammers targeting vulnerable savers during the pandemic
UK Finance says ‘Banking Protocol’ introduced in 2016 has now helped prevent £174 million of financial fraud.

Savers urged to remain on their guard as ending of Government lockdown support likely to increase financial vulnerability.

Tom Selby, head of retirement policy at AJ Bell, comments: “The fact £32 million of financial fraud has been prevented by lenders and the Police is clearly good news, suggesting improved training for branch staff is helping protect savers from the scourge of scams.

“This also likely reflects the fact scammers have been ramping up their attempts to steal money from savers during lockdown.

“It was depressing but inevitable that criminals would see the pandemic as an opportunity to line their pockets, with figures from the Financial Conduct Authority pointing to a surge in financial vulnerability over the last 12 months.

“While schemes such as the Banking Protocol and measures like the ban on pensions cold-calling have been introduced to protect people, there remains much more that can be done.

“The most obvious place the Government could start would be tackling the Wild West of online scams. There is growing pressure for paid-for advertisements to be included in the Online Harms Bill, a move that should help drive the internet giants to do more to protect users.

“But the reality is there will always be sophisticated fraudsters out there attempting to steal your money, so it is crucial savers do all they can to protect themselves.

“That means knowing the tell-tale signs of a scam, being extremely wary of too-good-to-be-true offers, doing your due diligence before handing over your money and reporting anything suspicious to the relevant authorities.”