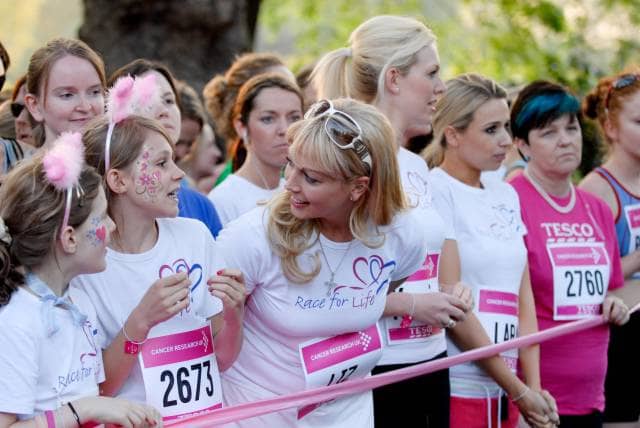 Which charities were involved?

A total of 11 charities in the UK have been fined for breaching data laws.

The charities misused information about millions of past donors to obtain further funds.

Those who were fined include:

The commission’s chief operating officer David Holdsworth, said: “The generous British public expect charities to safeguard their data and raise funds responsibly, and in return they donate in their millions,”

“Sadly in these cases charities have not kept their side of the bargain.”

“We are working with the charities concerned, the Information Commissioner and the Fundraising Regulator to ensure that any necessary remedial action is taken.”