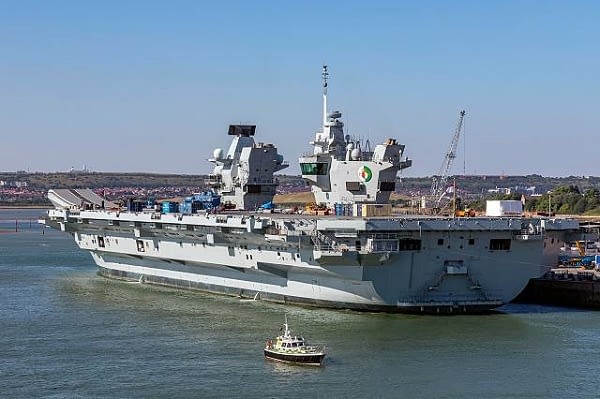 The UK’s crippled shipbuilding industry could be delivered another blow as the Royal Navy contract could be scrapped, which is worth over £1bn.

Defence analysts have said the contracts for three “fleet solid support” (FSS) ships, are likely to be cut due to the rising costs from the pandemic.

General secretary of the Shipbuilding and Engineering Union Ian Waddell said, “The FSS programme is a perfect example of what the Prime Minister would call a shovel-ready project.

“It will get the post-coronavirus economy up and running as part of the levelling up agenda by injecting £1.3bn into regional economies and could benefit every single shipyard in the UK.”

Peter Sandeman, director of the campaign group Save the Royal Navy added, “It has always been obvious that FSS would be one of the first things on the chopping board if things get difficult.

“The Navy is juggling a budget and projects which have not been started like FSS are not a core priority, unlike new submarines and frigates.”