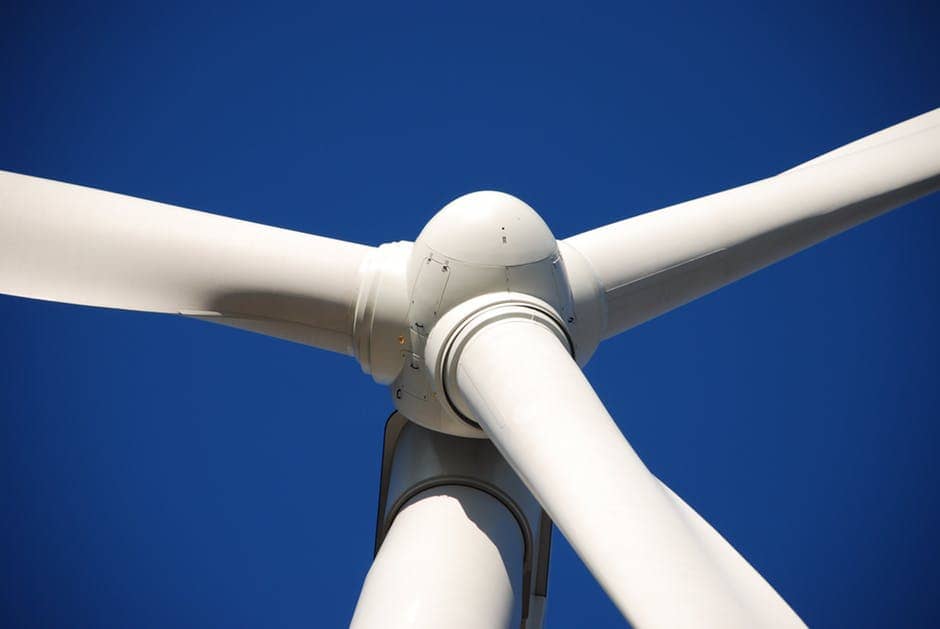 The wind developer behind the world’s largest wind turbines has said the size of its giant offshore blades will double in size within seven years. These turbines are currently sitting in UK waters.

Dong Energy is set to officially open the second phase of its Burbo Bank offshore wind farm off the coast of Merseyside coast later today. It will showcase its 8MW turbines which will be the largest ever used.

The 258MW Burbo Bank project includes a total of 32 turbines which cover an area the size of 5,824 football pitches.

However, Benj Sykes, the UK boss for Dong Energy wind power business said: “If you wind the clock back four or five years this scale of technology was considered very ambitious. Now, you can see them in reality, commercially deployed. It’s very difficult to say where we will ultimately get to,”

“We’re already talking about the need to scale up the current turbine range to between 12GW to 15GW as part of the cost reduction journey. I think we will see that scale of turbine come in but we’re not sure from who, or when.”