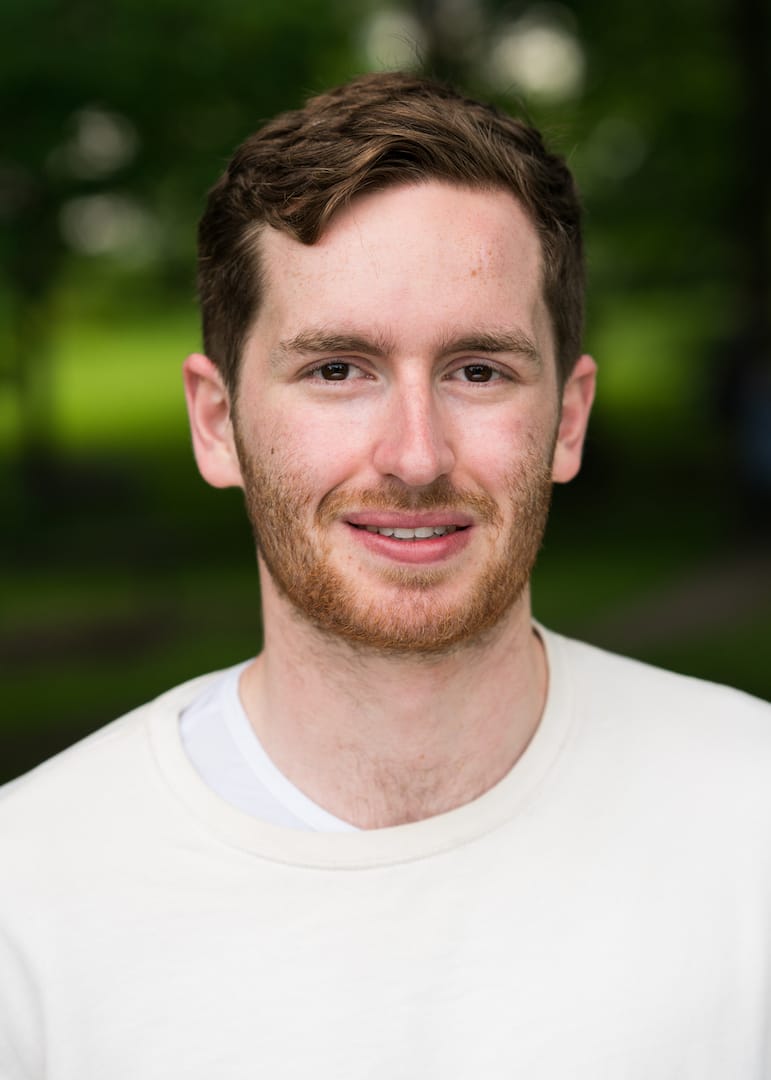 The winners of this year’s Future Legal Mind competition have now been revealed. Joseph Kelen bagged the top spot with his argument to reform homelessness laws.

Below, you’ll discover more about this year’s winners and the Future Legal Mind competition.

What is the Future Legal Mind competition?

The Future Legal Mind competition is hosted annually by the National Accident Helpline (NAHL). The nationwide competition is open to law trainees and students, helping to boost their career. Previous winners have gone on to enjoy big success in the sector, with many becoming qualified barristers and solicitors.

To enter the competition, participants need to complete an essay in response to a question. The essays need to be no longer than 650 words, and just 10 entrees will be shortlisted. The shortlisted candidates then need to create a short video highlighting why they believe they should win the competition.

The winner receives a prize package including £2,000 and a mentoring session with an in-house lawyer from the NAHL.

The competition this year featured some exceptional entries. However, it was 25-year old Joseph Kelen from Buckinghamshire who bagged first place.

Joseph said: “I was absolutely astonished to hear that I was the winner. The vagrancy laws are something which I have had a bee in my bonnet about for some time, so when I heard about the competition, I thought it would be a good way for me to help push the issue as much as I could.”

Kelen wowed the judges with his essay arguing for a reform of homelessness rights. He is keen to become a barrister after completing Senior Status Law at the University of Cambridge.

The runners up were Mari Watkins from Neath, Wales and Janahan Sivanathan from Birkbeck.

Talking about this year’s winner and the runners up, the Legal Director of the National Accident Helpline, Jonathon White, states:

“This year the quality of entries we received was higher than ever and covered a range of legal topics.

“In his entry, Joseph spoke about government misuse of powers and a challenge to the vagrancy act, which he feels is completely outdated. His submission was outstanding and he is a very worthy winner

The runners up each received £500 alongside a mentoring session with an NAHL in-house lawyer. The level of entries this year was outstanding, with more applications received than ever before. Judges are now looking forward to next year’s entries.

Further opportunities for a career in law

While the Future Legal Mind competition is one way students and trainees can boost their career, it isn’t the only way. The NAHL provides a learning academy aiding in the training, development and learning required for a career in law.

Students can also partake in apprenticeship schemes such as the one offered by the CILEx Law School. Mentoring and coaching is another great option, teaching law students everything they need to know about getting into the industry.

A career in law can be really rewarding. Students are encouraged to partake in the annual Future Legal Mind competition. The next competition will be opening in September 2020. However, the NAHL also offers plenty of other opportunities to progress in the sector such as coaching and apprenticeships.