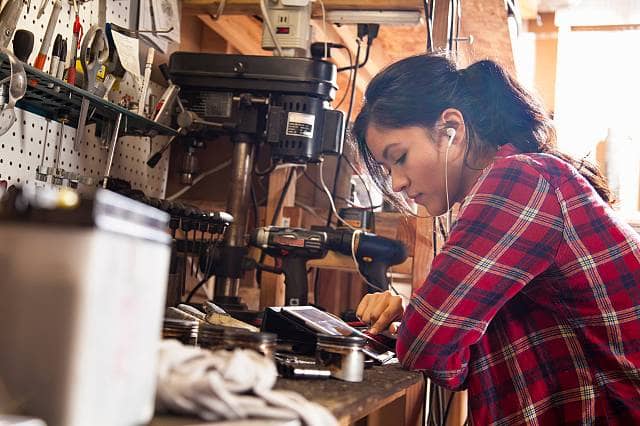 Why are Londoners viewed as unfriendly?

Contrary to popular belief, not all Londoners are hostile with their ‘heads down and headphones in’ as nearly 4 in 5 (80 per cent) say getting to know their neighbours more would make them happier, according to new research released today. However, despite the majority wanting to get to know their local neighbourhood better, currently a quarter (24.4 per cent) of Londoners cannot name more than one neighbour with 1 in 10 unable to name anyone at all.

The study by car sharing company hiyacar,suggests that nearly 1 in 5 (17.8 per cent) people don’t know or approach their neighbours, due to the fear that their fellow Londoners ‘wouldn’t want to speak to them’. A further 15 per cent stated that they believed the myth that ‘it’s not what Londoners do, and it seems strange’, deterring neighbours from making ties in their neighbourhood.

That said, nearly half of Londoners feel that Christmas gives them an opportunity to make better connections within their neighbourhood. In central London this is most prominent, with 63 per cent of people viewing the festive season as an opportunity to become more neighbourly. Young people stood out as the main group that become more open to connecting with their neighbourhood at Christmas. Those aged between 16-24 are 57 per cent more likely talk to neighbours at this time of year, compared to just 22 per cent of people over the age of 55.

When it comes to men and women, perhaps surprisingly men are considerably more open to sharing than women. Over a third (36 per cent) of men stated that they would ‘definitely share’ something be it a car, food or otherwise with a neighbour, compared to just a quarter of women (27 per cent).

“Londoners have been branded with a reputation of being unfriendly, but our research shows the opposite. The capital wants to not only know their neighbours but the overwhelming majority (90 per cent) are willing to share what they own with them. This isn’t the behaviour or attitude of an unfriendly city – it’s the very opposite of that.

The main barrier for Londoners reaching out and getting to know their neighbourhood better is the fear that they will be rejected. These myths are outdated and it’s stopping people from making connections with the people around them. Hopefully this study helps people to consider knocking on one of their neighbours’ doors this Christmas, and in doing so, feel happier for it.”