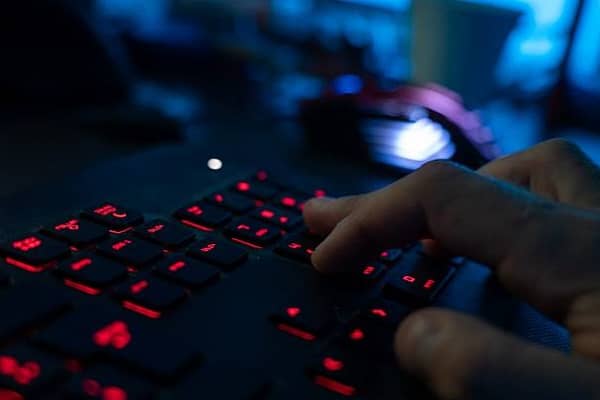 Which countries suffer the most cyber attacks?

According to the National Crime Agency, cybercrime is on the rise and is becoming more complex. It can have significant consequences for the victims, whether they be individuals, businesses, or government organisations.

There’s no denying that it poses a global threat, but which countries find themselves targeted most frequently? Is there a correlation with the level of security in those nations? And what can be done to prevent against cyber attacks? Read on to find out more.

The US and UK are both popular targets for cybercriminals

Research shows that the United States and the United Kingdom suffered the most “significant” attacks between 2006 and 2020. A significant attack is defined as a hack into a government agency, defence, or high-tech organisation, or crimes that result in losses of at least $1 million.

During that decade and a half, the US fell victim to 156 attacks of that nature, with 30 of those occurring in 2018 alone. Those figures put the US at the top of the list by some margin, with more than three times as many serious attacks as the UK (47). India (23), Germany (21), and South Korea (18) make up the rest of the top five.

Which countries have the strongest cybersecurity?

Although the US suffers more attacks than anyone else, it ranks number one on the Global Cybersecurity Index, released by the UN’s International Telecommunication Union. The UK also features prominently, in a share of the second spot with Saudi Arabia, while Estonia is third on the list with South Korea, Spain, and Singapore all in equal fourth.

Russia, the United Arab Emirates, and Malaysia round out the top 10 countries for global cyber security.

What can be done to improve cybersecurity?

It’s estimated that by 2025, cybercrime will cost the global economy more than $10 trillion a year. But some steps can be taken to enhance security and hopefully limit the impact of these attacks.

These include downloading the latest in antivirus software, using a virtual private network or VPN service, creating strong passwords that feature a mix of characters, and not accessing sensitive data while using public or unsecured Wi-Fi connections. Furthermore, businesses and government agencies can ensure all employees undergo mandatory training courses that educate them on the potential impacts of cyber attacks, how to spot threats and what should be done in the event of an attempted hack.