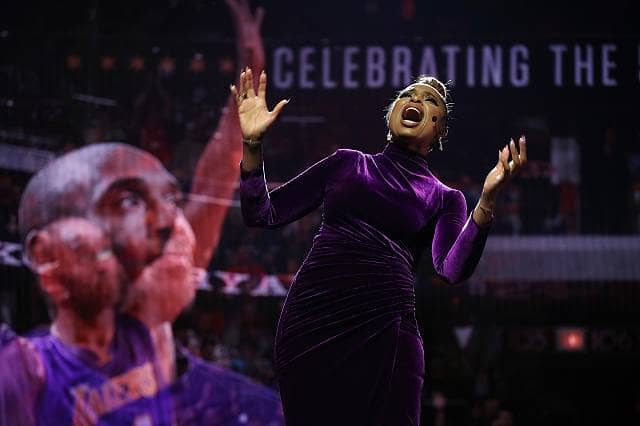 What role did technology play in Kobe Bryant’s helicopter crash?

On the morning of January 26, 2020, just minutes before the helicopter crash that claimed the life of basketball superstar Kobe Bryant, the chopper’s pilot, Ara Zobayan, asked air controllers to provide flight following. Flight following is a type of radar assistance that helps pilots avoid obstacles in an aircraft’s path.

The helicopter was operated by a company called Island Express, and it was bound for Camarillo Airport, just northwest of Los Angeles. It was a flight that Kobe had made hundreds of times before.

Though it had been sunny out approximately half an hour earlier when the helicopter first took off from John Wayne Airport in Irvine, the pilot had radioed a special request to fly under special visual flight rules (SVFR) when he reached Burbank, because the marine layer had suddenly become thick. Visibility was so bad, in fact, that the Los Angeles city and county police departments had grounded their own chopper fleets.

The tragedy that ended a dream

After 12 minutes during which air traffic control instructed Zobayan to circle, his request for SVFR clearance was approved. His request for flight following was denied, however, on the grounds that the helicopter, which was 1,400 feet above the ground, was flying at too low an altitude.

Four minutes later, Zobayan announced he was climbing to avoid the fog layer. Radar data shows the chopper rose another 900 feet and had begun a sharp descending left turn before it crashed into the ground.

Almost a month later and it’s still not clear what caused the accident that cut short the life of the basketball great, as well as the lives of eight other people. Zobayan was certified to use the types of instruments that pilots often turn to in adverse weather conditions, but Island Express itself lacked instrument flight certification from the Federal Aviation Administration (FAA.)

Some analysts have suggested that after flying in circles through a fogbank for 12 minutes, Zobayan may have grown disoriented.

Whatever the proximal cause of the accident, the National Transportation Safety Board (NTSB), which has been charged with investigating it, is convinced of one thing: With the right technology, the retired NBA superstar and the helicopter’s other eight passengers might still be alive.

The terrain awareness and warning system

The Terrain Awareness and Warning System (TAWS) is an on-board piece of equipment that’s specifically engineered to help pilots avoid crashing into mountains when visibility is low. The system, which is mandatory on most types of fixed-wing aircraft, couples a detailed image of surrounding terrain with auditory and visual alarms. It’s far more reliable than the flight following clearance Kobe’s pilot was requesting.

However, the only helicopters in the Los Angeles area for which the FAA requires TAWS systems are air ambulance helicopters. The FAA has not issued a similar mandate for commercial helicopters such as the one involved in this tragic accident. The NTSB has said publicly that it finds the FAA’s decision on this matter “unacceptable.”

Of course, it is impossible to say whether a TAWS system could have averted this tragedy, but an NTSB analysis of 55 previous helicopter and plane crashes found that 17 of them might have been avoided had the aircraft been fitted with TAWS technology.

U.S. Representative Brad Sherman, who represents the area where the helicopter went down, plans to introduce legislation called the Kobe Bryant and Gianna Bryant Helicopter Safety Act that will mandate the use of helicopter TAWS systems among other helicopter safety enhancements.

The world may never learn why the crash took place because the helicopter lacked another type of technology as well: a black box recorder. This will make it that much harder for investigators to determine the specific causes of the crash.

“There wasn’t a black box… so there was no CVR [cockpit voice recorder], no FDR [flight data recorder],” noted Jennifer Homendy, a NTSB member.

There is no legal requirement for helicopters to be fitted with black box recorders, but that’s another piece of technology the NTSB has been lobbying hard for, for more than a decade.