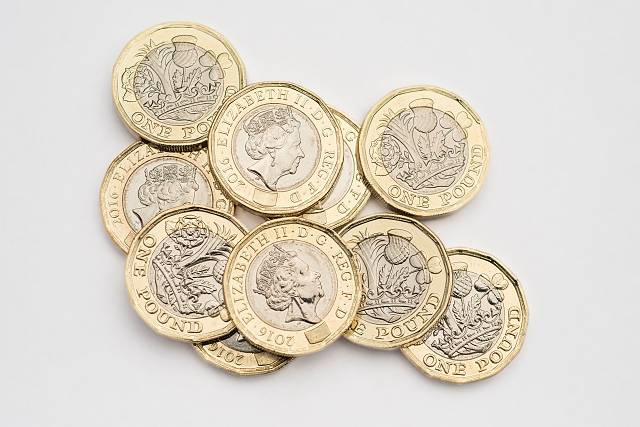 What May’s political turmoil means for the pound

It’s been a while but GBP endured another Westminster rollercoaster ride yesterday – coming under material pressure after Foreign Secretary Boris Johnson’s resignation sparked fresh speculation of a possible leadership challenge to PM May. The latter could potentially plunge the UK into a three-month leadership vacuum at a critical juncture in Brexit negotiations. Given GBP’s clear inverse relationship with uncertainty in recent years, there’s little wonder why markets were quick to dump the pound on such fears.

Yet, pound has been temporarily saved from this risk as it emerged late yesterday that no such leadership challenge had been mounted – with Tory MPs not (explicitly) getting the 48 signatures needed to trigger a vote of no confidence in the PM. While May’s leadership capacity remains a ‘watch this space’ – one thing political analysts note is that a vote of no confidence in the PM can only be called once over a 12 month period. Therefore we suspect the risk of an imminent leadership challenge may be smaller than initially thought yesterday – with Tory rebels unlikely to waste their one shot at a time when there is no credible leadership alternative to PM May.

The biggest initial risk to GBP from a period of heightened political uncertainty is a one-off dovish BoE re-pricing in markets; prior to yesterday’s events, the UK OIS curve had been pricing in a 79% probability of an August rate hike – and today’s new monthly UK GDP data release should confirm that there is sufficient economic momentum for the MPC to press ahead with further tightening next month (we look for a +0.2% 3M/3M GDP print for May to effectively seal the deal for an August rate hike).

However, the Bank’s post-Brexit policy reaction function goes beyond economics – and officials have explicitly conditioned their policy outlook on the assumption of a ‘smooth Brexit adjustment’. Even the slightest of political risks (and a UK political leadership vacuum is by no means trivial) could see the MPC hold-off on raising rates in the short-term.

Viraj Patel from ING said: “We saw GBP’s intraday post-Johnson slide yesterday coincide with a fall in short-sterling rates and a dip in August rate hike odds (which now stands at 66%). Were this to be fully priced out (ie, effectively drop to 0%) – then we could see GBP/USD fall sharply below the 1.30 level. What’s clear is that it’ll be politics – not the current state of the economy – that will be the catalyst for this sharp re-pricing in BoE policy bets and GBP rates.

“In a benign scenario, that sees UK political risks subside (and we have deflated conviction here), then we do think the Bank of England tightening channel – and higher short-term UK interest rates – will keep GBP elevated this summer. Our base case continues to look for GBP/USD to move to 1.36 around the August BoE meeting (and then 1.40 b”y year-end year-end) – conditional on reduced Brexit political risks and a weaker US dollar.