Home Business Insights & Advice What is blockchain and how can it support business security? 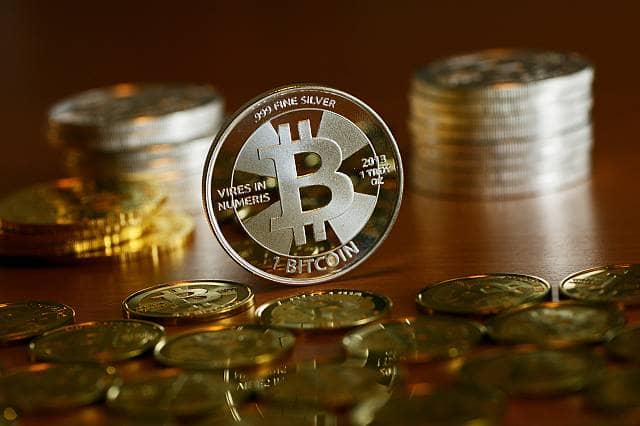 What is blockchain and how can it support business security?

So, what exactly is blockchain?

You may not necessarily have heard of the term blockchain but what you might have heard of – or at least have some understanding of – is Bitcoin. Although separate things, the two are seen as synonymous – you can’t have Bitcoin without blockchain.

Bitcoin itself has been the subject of many debates and blockchain is no different. While some experts are describing it as ground breaking, others are sceptical about its potential impact on the world of business and the all-important matter of security.

So, what exactly is blockchain?

Blockchain is probably best described as a database. It’s ultimately a decentralised real-time record of information – such as data on financial transactions or contracts – with each detail recorded on its own block.

No one person controls the overall chain – and no-one can edit a block that isn’t theirs. These blockchains can be private, with protected access or they can be public. It is similar to a shared Google Doc – each owner can see and update the file and has record of who has accessed and edited it.

How does this relate to Bitcoin? Bitcoin is the most famous use of blockchain technology – with each transaction being recorded in its own block. But, blockchain is already huge in its own right. There are currently 1.4 blockchain transactions a week and, as of November 2017, there were 19 million blockchain wallet holders.

The benefits of blockchain:

It is easy to track

It provides an audit trail

It’s secure – each transaction is encrypted

These benefits mean that blockchain is already being used in many interesting ways.

But, the real question is, can this support business security?

Blockchain isn’t only exciting new way of doing things, it is a more secure way.

It offers the same security that businesses have come to expect from their day-to-day accounting through the likes of temper-resistant coating for important paperwork. Which, in a digital world where hackers can potentially access huge amounts of personal and sensitive information in seconds, is vital.

Firstly, the digital blocks, which contain records of transactions, are connected to the blocks before and after it. Put simply, if someone attempts to alter the chain it wouldn’t go unnoticed – and there’s a level of accountability and openness from this.

The fact that data will now be spread across several computers within the network – could be cause for concern. It might lead you to wonder how it can be secure? But it would be very difficult for a hacker to tamper with one record because they would need to change that block and all those linked to it. Ultimately, if a hacker were to access the network they would now need at least 51per cent control to make any changes.

The records are also secured through cryptography. Each user has a private key which is assigned to their transaction and acts as a digital signature. If a record is altered, the signature becomes invalid. This informs the network that something has happened and prevents anything untoward happening.

Security is vital to business and if blockchain is the best way to guarantee a secure transaction, then we are likely to see more and more companies adopting it.