Home Brexit What does post-Brexit fashion mean for UK designers? 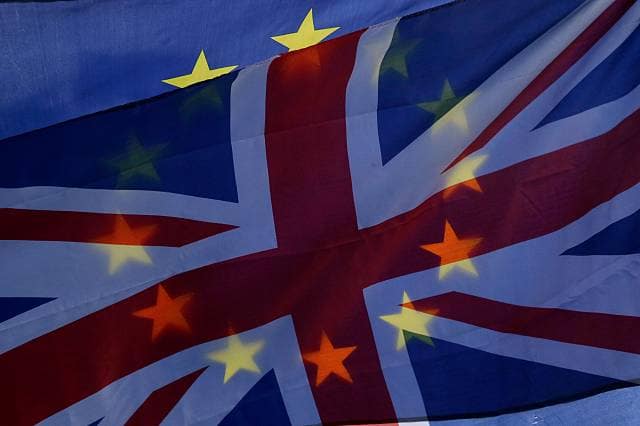 What does post-Brexit fashion mean for UK designers?

The fashion industry is cut-throat. This we know; countless different designers strive to conceive the most desirable pieces as just as many different retailers vie to sell their products. Copying, borrowing, re-using or taking inspiration from someone else’s work is, therefore, unsurprisingly a hot topic. Legal action is often taken by designers when they feel particularly offended. Intellectual property rights are heavily relied upon by designers and retailers in these legal actions. And a recent European case has registered high on the Richter scale in the fashion and clothing industries.

Action-based on intellectual property rights can only be taken if IP rights exist in fashion pieces and clothing designs. If IP rights don’t exist in your piece, it is much harder to prevent copying.

For many years under UK law, for something to get copyright protection, it had to fit into ‘closed’ categories named in the legislation. For example, the piece would have to be classified as a ‘graphic’ work or a ‘work of artistic craftsmanship’ to be protected by copyright. The categories had various entry criteria meaning many fashion pieces did not fit within them and, therefore, could not be protected by copyright. Designers would have to rely on protection under design law which can be less effective in many ways than copyright law.

But this has all changed following a recent European ruling. The case has wide-ranging implications for many sectors, but particularly for the fashion industry.

A new European ruling, often referred to as the ‘Cofemel’, which has been backed up by a ruling in the UK courts, makes it easier for fashion designers to argue their piece is protected by copyright laws. This is because it removes the requirement for pieces to fit into the categories in UK legislation before they can be protected by copyright.

What does it mean?

In short, copyright protection will be available for many more fashion and clothing items. Designers and retailers who have their designs copied and mimicked by retailers (for example, those at the value end of the market) may find it easier to prevent copying in future. This is because it is now easier to argue their designs are protected by copyright than before the ruling. Although a claimant must still prove, amongst other things, that the piece in question constitutes the intellectual creation and reflects the free and creative choices of the person who designed it, we could see an increase in the number of cases brought against those at the value end of the market.

The ruling has already made waves in Italy, where the layout of a clothing shop was held to be protected by copyright.

The position could all change again with Brexit and the end of the transition period in December this year.

The UK may continue to follow European case law and keep the wider definition of things which can be protected by copyright. Alternatively, the government may choose not to follow the ruling. Some UK courts could also overrule the European and subsequent UK rulings after December 2020.

Political opinions aside, there are some clear economic pros and cons of each of these two paths. If the UK chooses to keep following the European ruling, it would provide certainty and confidence for designers and retailers trying to protect their designs in both the EU and UK post-Brexit. If the UK chooses to disregard the ruling and return to the law as it was before, some argue this would maintain a healthy level of competition in the fashion and clothing industries as retailers and designers targeting the value end of the market would be less likely to receive legal complaints from those they had taken inspiration from. The position appears clear until the end of the transition period, but what happens after that remains to be seen.