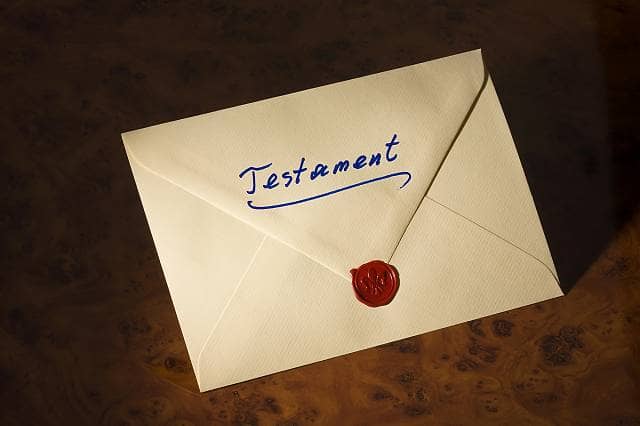 What are funeral plans?

In its guidance about what to do after someone dies, the government website highlights a funeral plan as the financial arrangement that was made by the deceased to pay for his or her funeral.

Funeral plans have many attractions and one of the principal of these is the sheer simplicity of the idea. Instead of leaving decisions to grieving relatives and friends about the type of final send-off you might want, a funeral plan gives you the opportunity to sit down and set out every detail in advance.

Your funeral plan becomes just that – your own plan for the way in which you intend your funeral to be conducted when that time finally comes around. Relatives and friends already know how you want that ceremony to be held, so are saved the agonising guess-work about what might be the most fitting and suitable.

But prepaid funeral plans also provide a considerable element of reassurance when it comes to paying for whatever funeral arrangements you might have chosen.

Since you have taken the opportunity of paying for these arrangements in advance, you may be reassured that your surviving loved ones are also relieved of the lion’s share of any financial burden – you have already paid for the most part of your funeral costs, although your relatives and friends still have the option of contributing to the expense of optional extras, such as floral tributes, the cost of a headstone, or reception arrangements, for example.

Still further reassurance may be given by the fact that the price you pay now holds good until you die and the funeral director’s services are needed. By paying at today’s prices, you avoid the inevitable increases that have been widely reported and forecast for the future.

Whenever you pay for any goods or services in advance, you might have some cause for concern. What if the supplier you have paid – in this case, a funeral director, for example – has gone out of business in the meantime?

When you choose a reputable national provider of funeral plans, however, you are almost certain to find that they are a provider registered by the Funeral Planning Authority– the industry’s regulatory body, which maintains a strict code of practice to which its members must adhere.

One of the fundamental requirements, for example, is that the prepayment you make for your chosen funeral plan is not held by the funeral plan provider, but is kept at a safe and independent arm’s length, by way of:

a trust fund; or

a life insurance policy in your name which pays out upon your death an amount equal to that required to cover the costs of the funeral plan you have arranged.

In this way, such a provider is able to guarantee that the funeral director’s services for which you have paid in advance are delivered just as you intended, even when your death comes many years down the road.

This, in a nutshell, is the simplicity, reassurance and security offered by funeral plans.