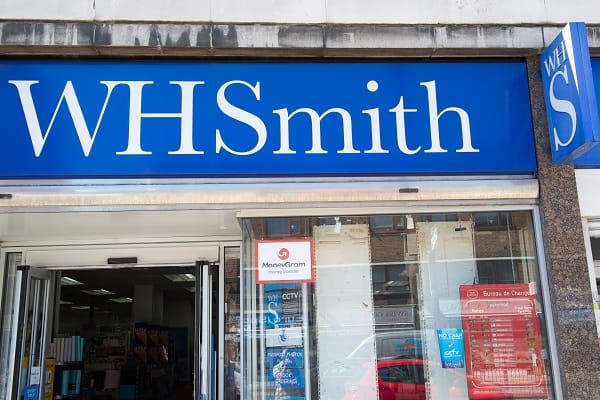 WH Smith is slowly returning to its usual pattern of trading before the pandemic and that’s largely good news for shareholders.

The return of travellers to stations and airports has helped provide the captive audience for the company’s outlets selling stationery, electronics goods, snacks and drinks.

AJ Bell’s Russ Mould said: “People being more willing to jet off on holiday has led to busier airports and the company’s competitive position has arguably been strengthened as rival operators proved less durable through Covid. Though the fine print in these latest figures suggest rail strikes have impacted on WH Smith’s sales in this part of the operation.

“For years the UK high street operation has been something of an afterthought, run as efficiently as possible with a firm control on costs. This may see WH Smith stores regularly rank near the bottom in customer surveys, but the business has generated useful cash flow to help with the running of the business and investment in the faster growing travel operation.

“At some point a debate over the role of the high street arm in the wider group may start to heat up and investors may look for a sale or spin-off of a business which has very different growth prospects.”