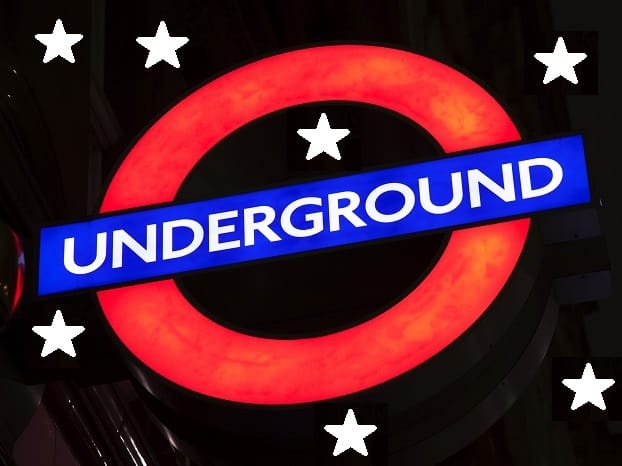 We bet you didn't know these facts about the Night Tube

The Night Tube, which came into effect as of last week, means that every Friday and Saturday the Central and Victoria line will be running for 24 hours. Finally, after months of delay and protests by workers of Transport for London, London commuters no longer have to rush home from their dates to catch the last tube, nor sit on long journeys on night buses.

Here is all the information you need for your late night journey:

The Victoria line runs on average every 10 minutes throughout the night.

The last trains are at approximately 4.30am.

Your travel card will last you into the early morning of the hours, only expiring after 4.30am.

Around 100 police officers are stationed across the tube lines during the night.

So far, the Night Tube has been safe, with no offences reported by the police on the first weekend of the Night tube. Only one arrest was made of a 17 year old boy for possession of drugs at Oxford Circus.

The Northern, Jubilee and Piccadilly line are set to follow by the autumn.

The Mayor of London, Sadiq Khan, announced the arrival over speakers on the tube station, Oxford Circus. He announced: ‘Hello this is Sadiq Khan here, the Mayor of London I am delighted to announce that tonight is the launch of the night tube in London. It will begin tonight on the Central and Victoria Line. Enjoy yourselves.’