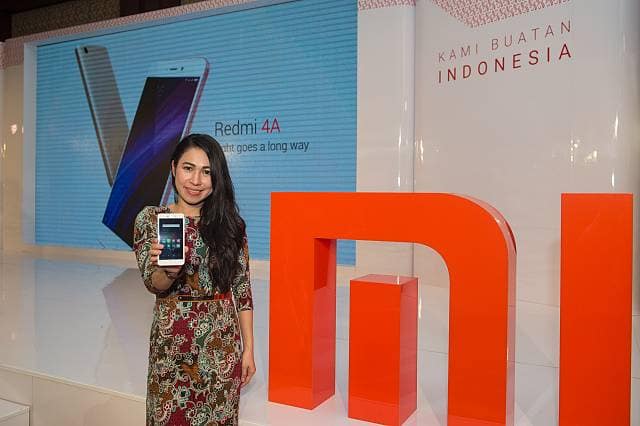 Thank you to everyone who participated in our £1 Crazy Deals flash sale! The sale offered very limited quantities, and we apologize to anyone who might have been confused by the nature of this event and missed out this time round.

The tech giant was offering some new smartphones for just £1 last week. However, as it turns out, the offer was too good to be true and the watchdog has received at least one complaint about the promotion.

The sale was heavily criticised on social media as well, primarily because the terms and conditions reveal that there were only 10 uber-cheap handsets available. Some hackers who looked at the code for the webpage discovered that the mechanism to manage the sale didn’t exist, and that many items were only ever labelled as “sold out”, even from the get-go.

Xiaomi apologies for UK ‘Flash Sale’ in which only ten phones were made available https://t.co/U87MlActBw

Xiaomi has denied these accusations, and issued a statement as well:

A statement to our Mi Fans: pic.twitter.com/Ij2jmrinaN