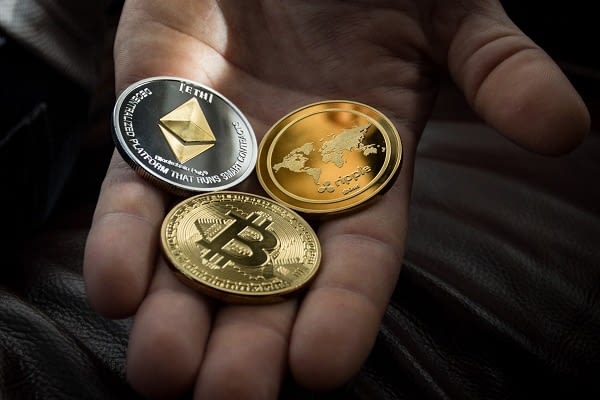 Virtual currency is similar to the internet

Does virtual currency have the potential to accelerate the transformation of the financial system involving the world?

Looking at the current environment surrounding virtual currencies, it looks a lot like the dawn of the Internet around 1995. Both the Internet and Bitcoin are similar in that there is no central administrator, and at that time there was discussion about what kind of technology it was, whether it was really safe and reliable, and there were many skeptical opinions about unknown technology.

On the other hand, the merit was often discussed. After that, the Internet changed the world a lot. And now, few people care about the mechanism. Each person uses it while knowing the risks. The same applies to virtual currencies, and now the mechanism, risks, and merits are drawing attention. As was the case with the Internet, if many people feel the benefits, it will spread naturally.

In Japan, as a question was asked at the Diet in March last year, there was an alternative discussion on whether bitcoin is a currency or a thing. The Government Response has confirmed that it does not at least apply to currencies, but it does not define it as a thing. First, we must discuss how virtual currencies are positioned as currencies.

Since virtual currencies are also used for international transactions, it is necessary to create a Japanese system while paying close attention to the movements of the West.

On the other hand, in the United States, currency is defined as legally compulsory, circulatable and customarily used, but cryptocurrency does not have compulsory ability. It has been with. In other words, if you receive it voluntarily, it will work as a payment, but it will not have all the attributes of a currency.

It is appropriate to accept the consent of the other party and accept it as a voluntary currency that can be used for consideration of transactions by bitcoin era. However, since the positioning of currencies differs between Japanese law and US law, it is necessary to consider for legal consistency.

First, it will be necessary to identify the institutional risks and technical risks of virtual currencies, then understand the technology and mechanism correctly, and start preparing to respond to them.

A word from the interviewer

Virtual currency, which does not have an issuer, is very different from the conventional monetary system, so it is natural that some people are worried. However, it is time to change the way of thinking. In the age when the Internet and mobile environments have become established as social infrastructure, the utilization of virtual currencies is inevitable.

In particular, virtual currencies will be used all at once in emerging countries that do not have the worries of the past.  There is a sense of danger that if the people’s ideas are delayed, they may lose their competitiveness in international transactions. Rather than having the prejudice that there is a high risk, it is important to first understand the virtual currency correct

Q. What is Bitcoin? Please tell me in an easy-to-understand manner.

A. Bitcoin is the first virtual currency created in the world. A paper on Bitcoin was published on October 31, 2008, and transactions began in 2009. It can be said that the cryptocurrency has the highest market capitalization and the highest recognition. Currencies other than Bitcoin are called Altcoins, and Ethereum and Ripple apply.

Q. I want to know the current price of Bitcoin.

A. You can check the current price of Bitcoin from the real time chart page.

Q. Please tell us about the future potential of Bitcoin.

A The future of virtual currencies, including Bitcoin, is likely to be brighter than it is today.

A. Bitcoin (BTC) is dangerous. From a beginner’s point of view, such price fluctuations may be risky, but depending on the person, there may be a merit.

There are five possible dangers with virtual currency.