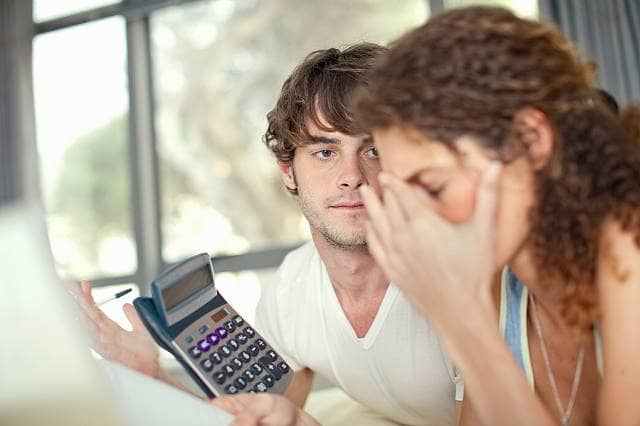 The Department for Work and Pensions (otherwise known as the DWP) has been under severe pressure to announce its plan of action against a universal credit scam that has reportedly stolen tens of millions of pounds from UK claimants. The claimants report that the fraudsters have stolen anything up to and including £1,500, and are looking to the DWP for answers on how this situation will be tackled.

Victims of this scam are turning specifically to the Department for Work and Pensions due to the fact that the fraudsters often tricked people out of their money by disguising as the DWP body. At present, it is estimated that 42,000 people have potentially become victims for this scam, and the losses accrued from this scam could be up to a shocking £20 million.

The scammers (often disguised as a member of the DWP staff) obtain the victim’s personal details and makes false claims for universal credit. Once an application has been put forward and accepted, the fraud criminals then apply for an advance loan from the credit providers, and leave victims to foot the loan repayments on a sum they have not, and never will, receive. This includes borrowing things like payday loans, 12 month loans and other high cost short term loans.

This advance loan was implemented by the Department for Work and Pensions after it was make aware to the body that claimants of universal credit had no other choice but to use food banks whilst waiting for payments. Margaret Greenwood has commented on this issue, claiming that “The government claimed that universal credit would reduce fraud and error. Now we know it is clearly failing in that, just as it is failing to protect people from poverty.”

The NAO (National Audit Office) put forward its findings that this type of fraud (benefit fraud) that the country is currently experiencing is the highest it has been in a decade. The NAO have stated that this has been primarily down to universal credit, which ministers, as previously touched on, ironically hoped to have been a factor helping to reduce fraud.

Chair of the work and pensions committee Frank Field has been in correspondence with Peter Schofield (DWP’s secretary) concerning the scam, and more specifically what the DWP plan to do to resolve this issue. One letter written by Frank Field to Peter Schofield stated the following:

Even when the department is informed that a claim for universal credit was fraudulent and made without the claimant’s knowledge or consent, it seems that claimants are being prevented from returning to their legacy benefits even if they are worse off on universal credit”

DWP’s minister Peta Buscombe has responded to the universal credit fraud issue, that was made aware of since November, claiming that “We’re encouraging people to listen to their instincts. If someone offers you a low-cost loan from the government they may be trying to steal your identity. Treat your personal information for benefits in the same way you would your bank. And if you think you’ve been targeted, we urge you to report it urgently.”