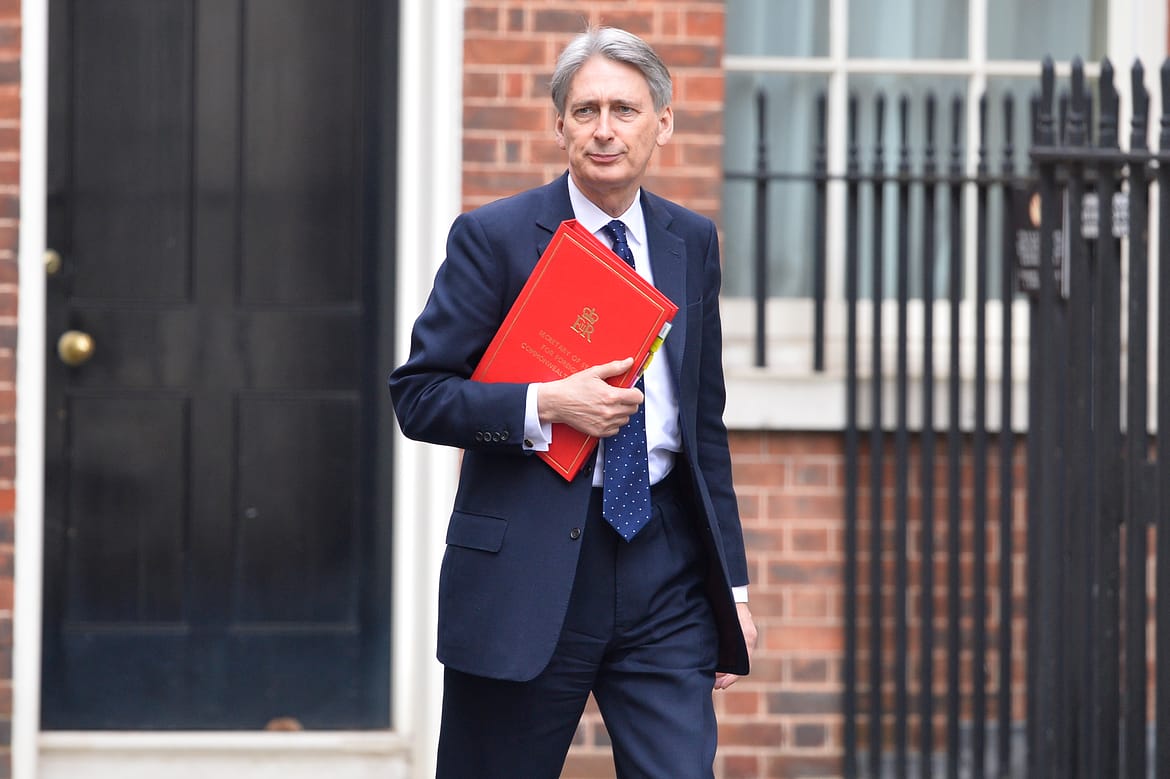 No cuts in taxes or regulations

The UK will not cut tax and regulations after Brexit to make it a tax haven and undercut EU rivals, Philip Hammond has said.

In an interview with French newspaper Le Monde, The chancellor appeared to contradict previous comments he had made in January this year regarding Britain’s intentions after Brexit.

“That is neither our plan nor our vision for the future.”

And in a blow to Brexiteers who are hoping to redefine Britain’s standing in the world he said: “I would expect us to remain a country with a social, economic and cultural model that is recognisably European.”

In January this year, in an interview with German newspaper Welt am Soontag, Hammond was asked if the UK would become a tax haven after the UK left the EU.

Speaking to the German paper he appeared to take a different stance than in his latest interview, he said he was ‘optimistic’ that a good deal with the EU would be secured and if it could not be ‘you can be sure we will do whatever we have to do’.

He said: “If we have no access to the European market, if we are closed off, if Britain were to leave the European Union without an agreement on market access, then we could suffer from economic damage at least in the short-term.