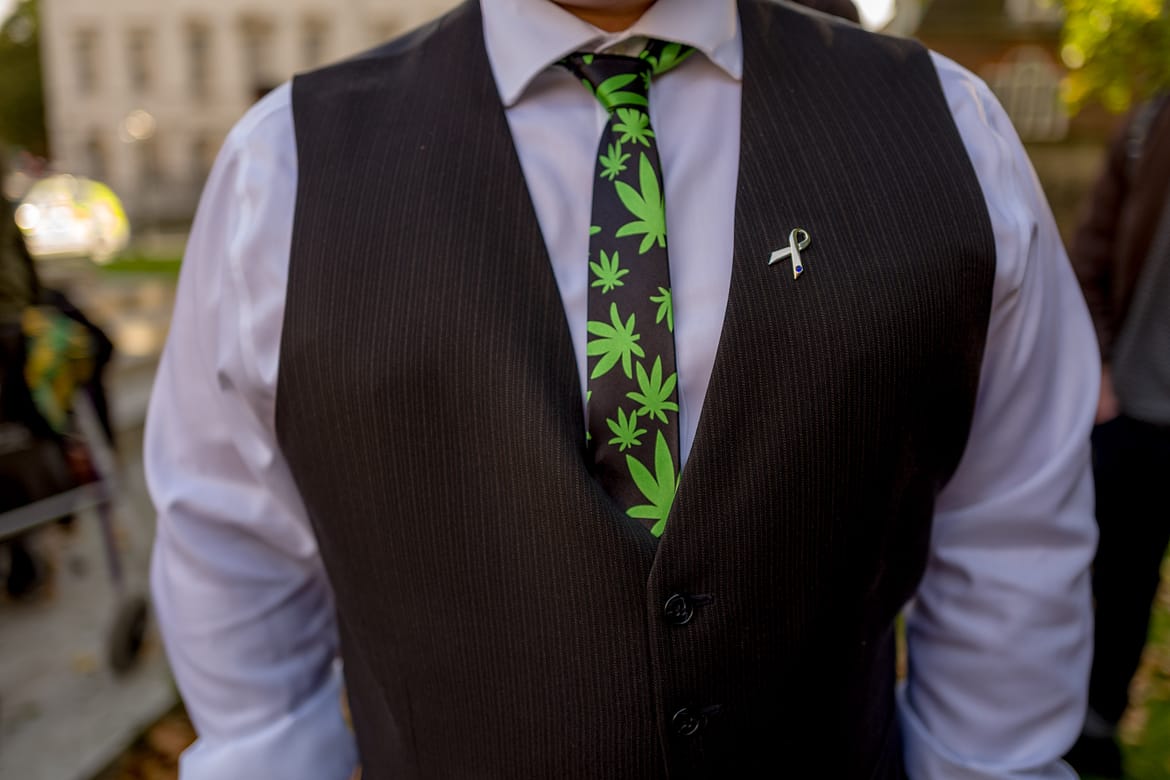 While announcing a review into medicinal uses of cannabis, Home Secretary Sajid Javid has today made it clear that the government has no intention of legalising cannabis in the UK. The response comes after a former leader of PM Theresa May’s party said the government had “irreversibly lost” the battle to drive the drug off the streets.

“This government has absolutely no plans to legalise cannabis and the penalties for unauthorised supply and possession will remain unchanged,” Home Secretary told parliament today.

Earlier today, Lord William Hague had urged the government to consider legalising cannabis to realise what he said would be economic and social benefits from pushing crime gangs out of the trade.

The drug falls into the Class B category in Britain, below the status of crack cocaine and heroin but on a par with amphetamines and barbiturates, with those found in possession facing up to five years in jail.