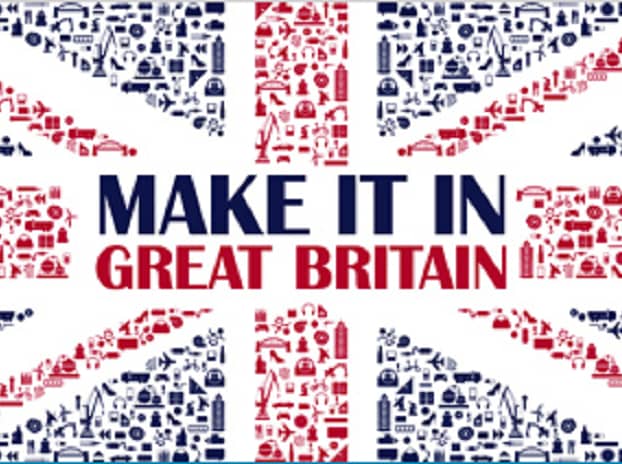 The UK’s investment in new products and ideas has dropped by £24bn since 2008’s recession, according to a report.

A “lost decade” of innovation has hit the UK since the recession that year and it has yet to recover, Nesta (National Endowment for Science, Technology and the Arts) claims.

Businesses were struck by a “crisis of confidence in the 2000s, prioritising cash and concrete over investment in innovation”, the group said. It found a “deep-rooted crisis” in innovation investment.

Investment went up gradually between 1990 and the turn of the millennium, only to drop by 7%, or £7.4bn, between 2008 and 2009, the group’s Innovation Index found. Some 1,200 businesses were surveyed as part of the research.

Funds directed towards innovation then decreased a further 14%, or £17bn, between 2009 and last year.

Nesta chief executive Geoff Mulgan has called on the government to take action to arrest the slide in investment.

Mulgan said: “Everyone agrees that innovation is the only route to long term growth.

“The concern is that today’s report and Investment Index show that investment in the future didn’t just fall during the immediate aftermath of the financial crisis, but also continued falling as the economy appeared to stabilise.”

Mulgan added: “Other countries are making investment in innovation a top priority and the UK cannot afford not to do the same.

“Our data shows that British business prioritised cash and concrete over investment in future technologies and services, a potentially disastrous decision that now needs to be put right.”

Manufacturing is of great importance to innovation in the UK, the report showed.

“Representing 17% of GDP, manufacturing accounted for 77% of business investment in R&D and 23% of total business innovation investment,” it said.

Manufacturing, along with financial services and personal services, are the biggest innovation investors among UK sectors relative to their size.

However, investment in innovation from the construction, mining and agricultural sectors is relatively small when compared to their size.

In a bid to drive innovation and growth, the government has vowed to give universities and businesses better access to scientific research and academic papers by 2014.

Publicly funded scientific research will be available for anyone to read for free by this date, in line with recommendations by Dame Janet Finch.

David Willetts, the science minister, said: “Removing paywalls that surround taxpayer funded research will have real economic and social benefits. It will allow academics and businesses to develop and commercialise their research more easily and herald a new era of academic discovery.

“This development will provide exciting new opportunities and keep the UK at the forefront of global research to drive innovation and growth.”