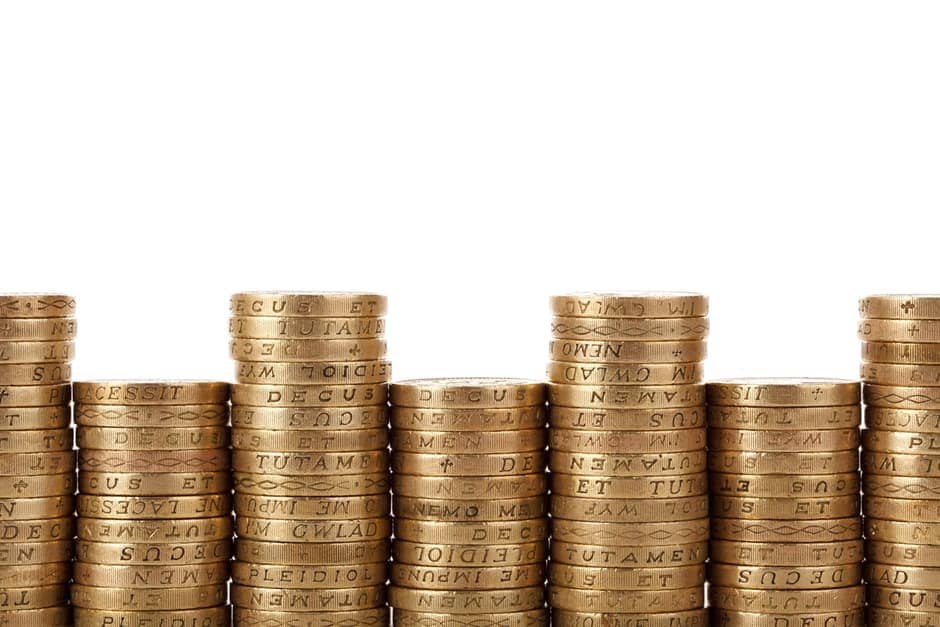 Official figures have shown that in March the UK inflation rate stayed steady at 2.3 per cent, this is the highest level since December 2013.

The rate remained unchanged from February’s figure, it’s a lot higher than January’s rate of 1.8 per cent. Partly to blame is the fall in the pound since the Brexit vote, it has made import costs rise.

As well as this food prices were 1.2 per cent higher than last year, this is the biggest increase in three years.

A survey by KPMG which was released earlier on Monday suggests that consumers are holding back on spending due to rising prices.