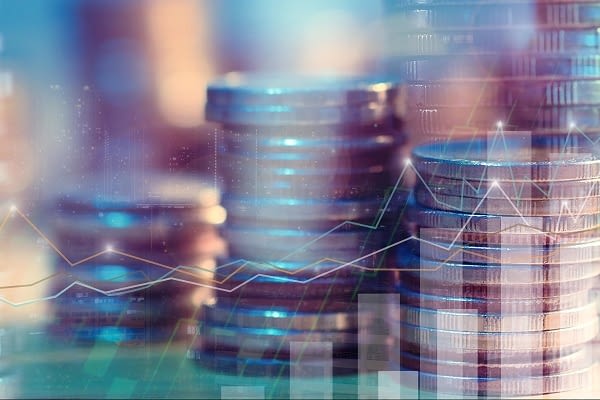 Investors cannot make up their minds whether they’re worried about inflation and rising interest rates, or that they’re comfortable central banks can work their magic and get inflation under control.

“Fear has returned, with a miserable showing on Wall Street last night including a 2.5% drop in the tech-heavy Nasdaq index.

“That negativity spread to Asia where the leading indices in China and Japan were down 1% or more,” says Russ Mould, investment director at AJ Bell.

“In Europe, the Stoxx 50 was down 0.7% but the FTSE 100 managed to escape the pain and traded flat at 7,563. The UK market was propped up by gains in energy, healthcare and utilities.

“The big shocker in Europe was EDF which was hit by a cap on power prices in France, sending its share price down 22%. The company is also suffering from delays to finishing repairs on several nuclear power plants.”

Nadine Dorries supports Boris as he ‘is upset’...