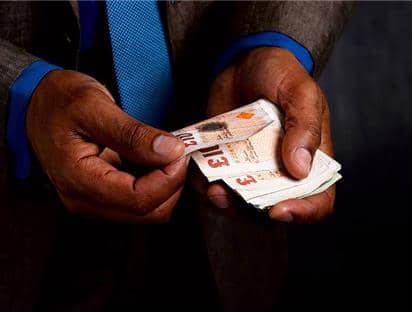 Following a difficult year, 2018 offers some reasons for optimism for UK consumers with the EY ITEM Club forecasting falling levels of inflation and a modest revival in pay growth. However, the EY ITEM Club says that the good news will be offset by new headwinds including weaker employment growth, rising interest rates and more reluctance among consumers to ‘live beyond their means’.

Mark Gregory, EY’s chief economist, UK comments: “We are going to see stable but sluggish growth in consumer spending this year with little prospect of achieving the levels achieved in 2016. While the impact of higher inflation should slowly fade, the UK consumer will be hit by new issues which will impact their spending power.”

Inflation to fall over 2018, but pay growth prospects cloudier

Last year’s consumer price pressures was largely an exchange rate-driven phenomenon. The strengthening of sterling from the middle of 2017 should result in the currency effect now reversing. In addition, the EY ITEM Club’s forecast of two interest rate hikes to 1.0 per cent in 2018 is expected to exert further pressure on inflation. Consumer Price Index (CPI) inflation is set to slow to an average of 2.5 per cent in 2018, with the rate down to 2.1 per cent by the end of the year, before falling to 1.9 per cent in both 2019 and 2020.