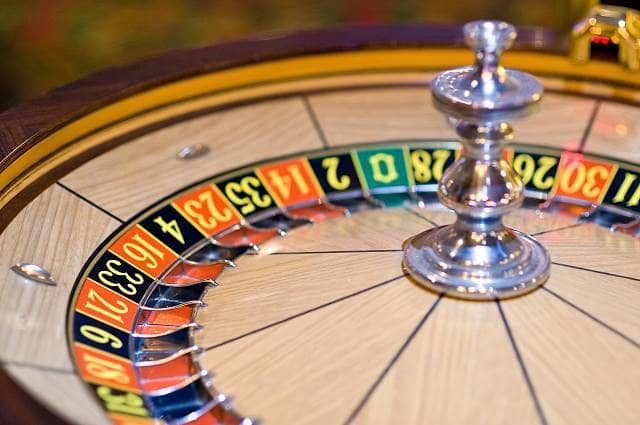 The gambling industry is growing day by day, as figures show more of us are interested in this pastime than ever before. While this means profit for some brands, smaller ones are finding it more and more difficult to stand out. This is an interesting business to learn about, especially if you have a keen interest in how these sites thrive.

In this industry, like many others, there have been some big acquisitions that create super affiliates. This is great for those involved in the merger itself, but it also means that smaller affiliates can’t hope to compete. The larger companies are able to spend more on marketing and content, so it’s little wonder that the smaller ones are edged out of the picture.

XL Media have recently acquired Which Bingo, which brings together two companies that are already massive in their own right. With this kind of combined resource pool, they can blast the competition and use their experience to demand what they want from operators.

Catena Media are also notorious for snapping up smaller portals, which gives them combined traffic that single sites can’t hope to demand. This means that they can also direct operators to get better deals than other affiliates out there.

Bringing users in organically is a cost effective way to get new players, however SEO is incredibly competitive in this market. The larger sites are able to put a huge emphasis on the content that they produce and create massive strategies to drive traffic. They can also pay for high authority links, which can significantly boost their rankings in a short space of time.

Small operators like Lucky Admiral, which is an online casino, have been focusing on improving their user experience and adding new games in order to thrive. This can naturally bring in an SEO benefit as users are more engaged and revisit the site. Interaction and engagement can be an excellent SEO strategy, as search engines like what they think users like. This mobile casino has earned itself a reputation as the best mobile casino for discerning players.

Crackdowns on Rules and Regulations

The rules around gambling are changing, with regulations being brought in to protect users. These are built with the public in mind, but it means that operators are being handed down some big fines. The tides are constantly switching with regards to this industry, which means operators are more likely to fall foul of them accidentally.

This leads to some serious fines, as it just takes a small slip up to lead to a very big fine these days! This can wipe out the profits of an operator in seconds, as the Gambling Commission seeks to make an example of them. With these various fines, it’s clear to see that they want to send a message about what’s acceptable within the industry.

Even the biggest brands aren’t immune from this kind of scrutiny, often these are the ones that the commission wishes to make an example of. Over the past year, we’ve seen millions being paid out in fines, which have left many operators seriously out of pocket. With some of these fines, small elements like text being difficult to read or certain elements of a promotion being unclear.

888 Holdings are one of the biggest companies in the industry, they fell foul of these new regulations. They were fined £7.8 million last year, as they were deemed to not be protecting players that require additional support. They were allowing players that had previously self-excluded to register and play, which can have an effect on problem gamblers.

Leo Vegas operators were also found to have failed in this regard earlier in the year, as they marketed to those that had recently ended a period of self-exclusion. While a few years ago, this wouldn’t have raised any eyebrows, the operator had to pay a fine of £600,000 as well as any profits received from the offending promotions.

It’s certainly difficult territory for these operators and the industry is only getting more hostile. With FOBT regulation and further restrictions coming in, they’ll need to think outside of the box to succeed.