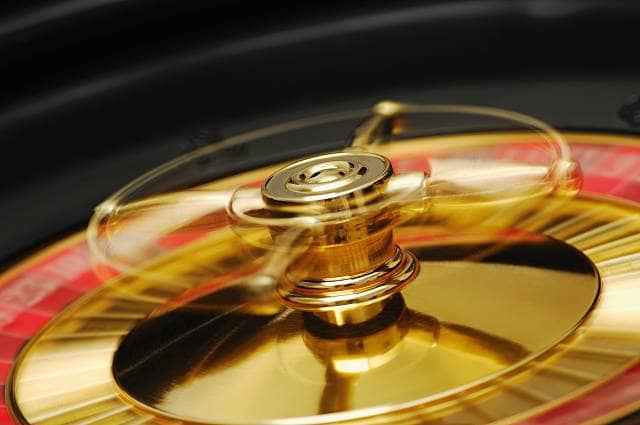 The UK gambling commission’s annual report has stated many gambling firms have failed to detect customers who are subject to the risk of becoming problem gamblers.

It has been reported that UK betting companies have paid £19.6 million in penalties over the course of the last financial year as a result of this. The UKGC have said that they carried out over 160 investigations in the year 2018-2019. This comes part of the Labour Party calling for stricter regulation for online casinos.

The gambling commission also forced Videoslots to pay over £1 million as a financial penalty whilst Casumo had to pay £5.85 million. InTouch Games Limited, Betit operations Limited and MT Secure Trade were also all ordered to pay hefty financial penalties.

The UKGC stated that not only did the firms fail to detect problem gambling, but many also allowed customers to gamble significant amounts of money. These were sums that were out of many people’s means, and the firms did not step in to try and prevent this from occurring.

Neil McArthur, Chief Executive of the UKGC, said: “I want gambling consumers in Britain to be able to enjoy the fairest and safest gambling in the world and I want gambling operators to work with us to put customer enjoyment and safety at the top of their corporate agenda.”

Mcarthur also claimed that the regulators would try to “provide advice, a programme of support material and compliance activity to help operators get things right in the first place.”

This comes after earlier on in the year, health organisations, charities and betting firms made an agreement for the first time. They will unite together under a 3-year plan to make significant progress to cut harm that is related to gambling.

The Gambling commission have also claimed that the National Strategy to Reduce Gambling Harms will co-ordinate its work to tackle the problems such as monitoring age restrictions, addictions and achieve an impact that will be present for a long time.