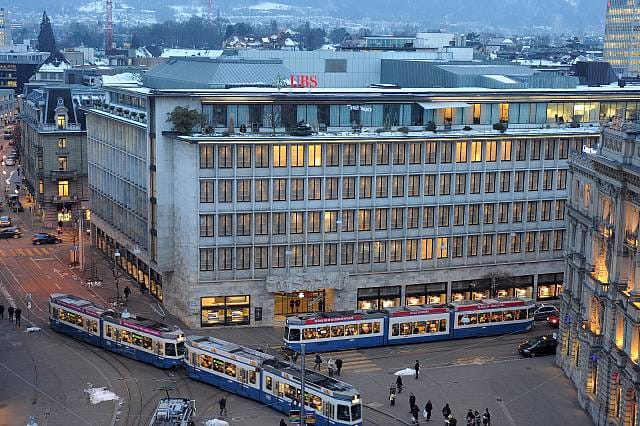 UBS has been fined a record £3.2bn

Swiss bank UBS has been ordered to £3.2bn in fines by a court in Paris, for helping wealthy French clients avoid the tax authorities.

The Swiss bank was convicted of aggravated money laundering and illegal bank soliciting, by the criminal court.

The £3.2bn fine handed to the bank is a record fine for a bank in France, French media have reported.

French clients who illegally concealed assets in Switzerland, from 2004 until 2012, allegedly amount to £8.7bn.