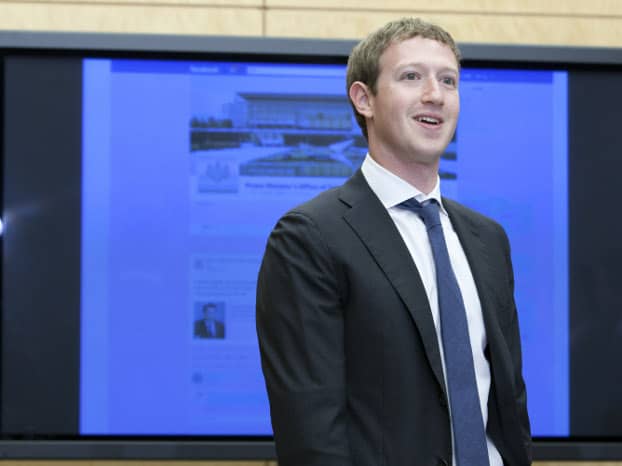 Two-thirds of university students want to start a business

A study by StartUp Britain has revealed 63% of university students “are now looking to start a business”. The reasons? More freedom was cited by 29%, and the same number wanted to be their own boss.

Not all of these would-be entrepreneurs want to make it as big as Facebook founder Mark Zuckerberg (pictured), who started his firm whilst at Harvard University. Only 20% believed they could make more money by being self-employed.

The survey was conducted with students aged 15 to 24 across Britain between October and November 2012. The report is a part of StartUp Britain’s tour of Britain’s universities and higher education colleges, which is visiting 40 institutions nationwide.

The figures in full:

The impact of cloud computing and mobile technology is evident, with an astonishingly low 0.3% of students saying office space is “important”.

StartUp Britain co-founder Emma Jones said: “It’s no surprise to us that the younger generation are increasingly looking to entrepreneurship as a career path. Their innate understanding of technology and the fresh opportunity that exists out there right now means they are perfectly placed to start-up a business and work for themselves, more often than not, from home.

“The purpose of our StartUp tour was to let young people know that they can set up a business, and that there is support out there. By doing this we hope we can help build and support the enterprise potential of this generation. It’s great to see such optimism in the context of high levels of youth unemployment.”