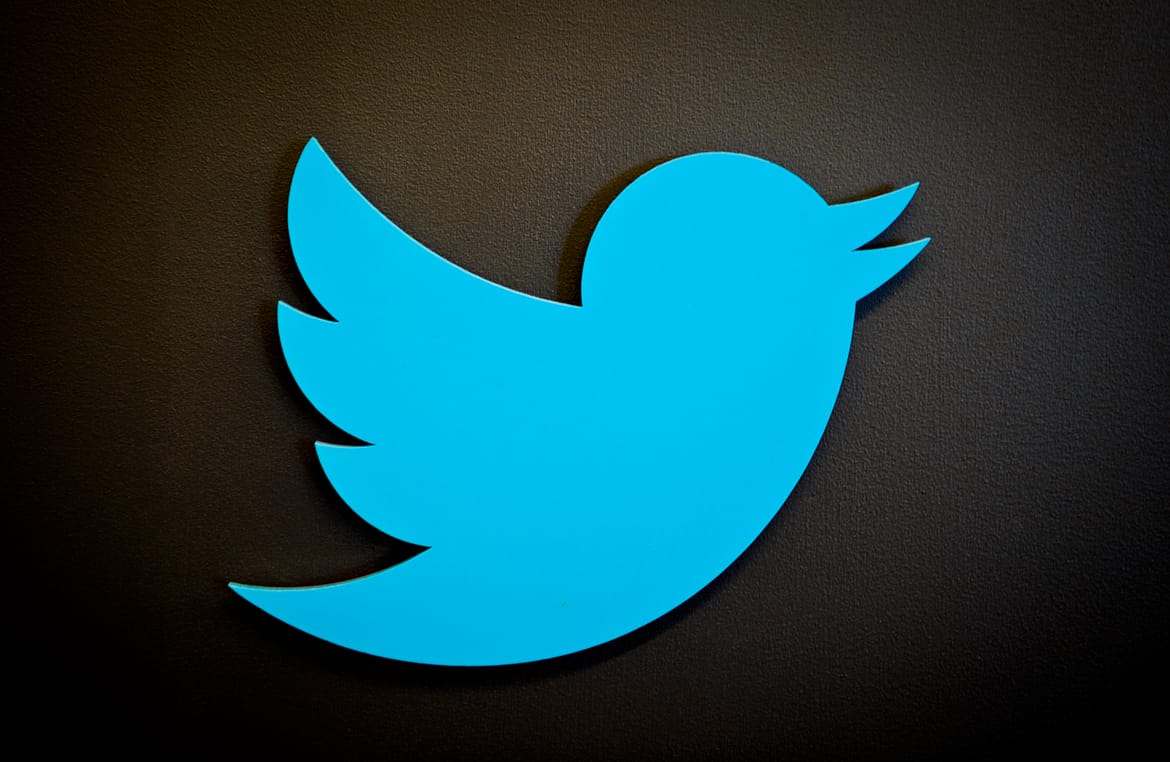 Twitter has seen its slowest quarterly revenue growth since its stock market flotation in 2013, shares dived to more than 10 per cent in pre-market trade.

The company reported a one per cent rise in its fourth quarter revenue to $717m (£571m).

This figure failed to meet market expectations of £740m for the three-month period.

Twitter has said its annual net loss has fallen from $521m the year before to $457m (£364m), this is despite quarterly losses widening.

The company reported a four per cent increase year-on-year in average monthly active users to 319m in the last quarter. This number is two million higher than the figure it had predicted for the July to September period.

He added: “While revenue growth continues to lag audience growth, we are applying the same focused approach that
drove audience growth to our revenue product portfolio, focusing on our strengths and the real-time nature of our service.”

“This will take time, but we’re moving fast to show results.”