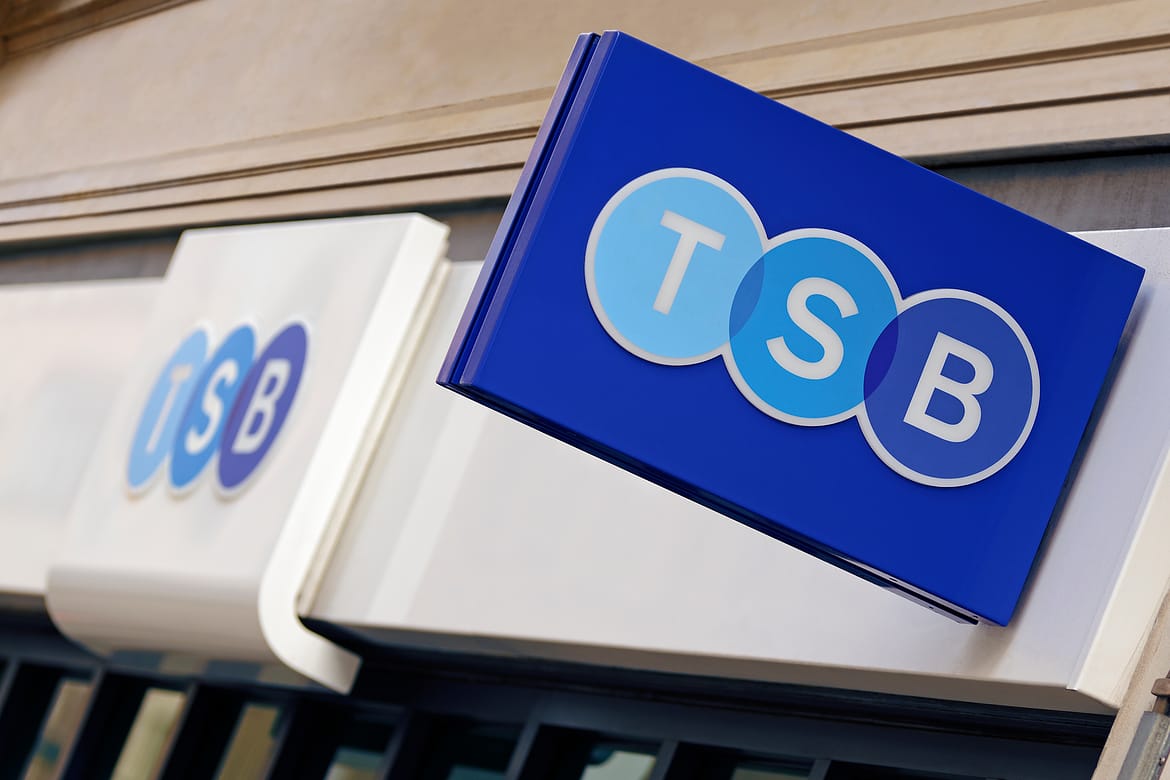 It comes after it called off a planned merger with rival BBVA.

Sabadell said it would now seek “strategic alternatives for creating value with regard to the group’s international assets, including TSB”.

TSB has been hit by a number of IT problems since its re-emergence as a separate brand from Lloyds.

In September this year, TSB said it would close 164 of its branches and cut 960 jobs, blaming “a significant shift in customer behaviour” as online banking became more popular.