Home Business NewsPolitics News Trump: US election could be rigged 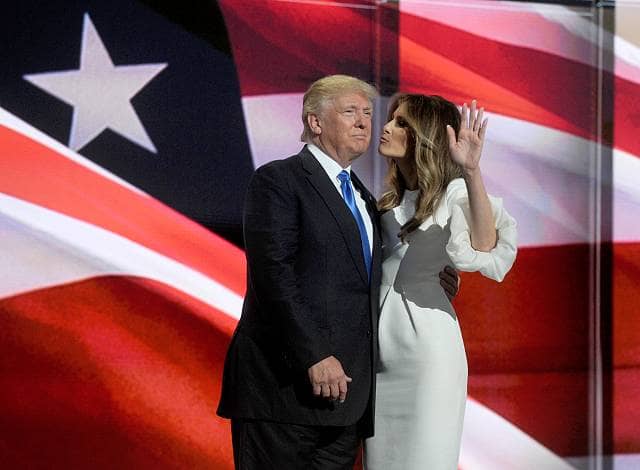 Trump: US election could be rigged

Yes, that’s what he said

Republican presidential nominee Donald Trump has said that the presidential elections in November this year could be “rigged”.

Speaking at a rally in Columbus, Ohio, Trump said that he had heard “more and more” that the race to replace Obama will be unfair.

The news comes after he branded his arch rival Hillary Clinton “the devil” while speaking to the media at another event.

He told supporters “I’m afraid the election is going to be rigged, I have to be honest”.

He later told Fox News: “I hope the Republicans are watching closely or it’s going to be taken away from us.”

Trump has landed in hot water recently for his remarks about the parents of US Army Capt Humayun Khan, who was killed by a car bomb in 2004 in Iraq, at the age of 27.

He suggested Khan’s mother Ghazala had been prevented from speaking alongside her husband at the Democratic convention last week.

To this, US President Barack Obama said: “No-one has given more for our freedom and our security than our Gold Star families.”