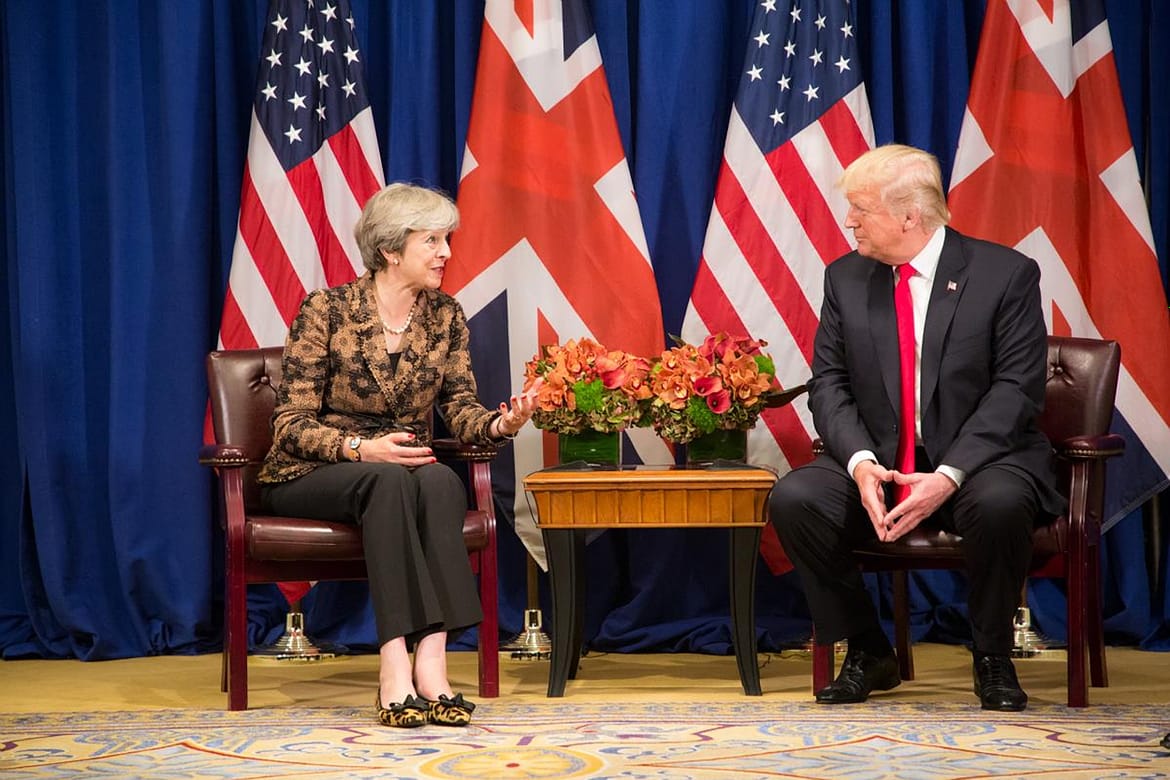 In a last-minute twist, US President Donald Trump has postponed the imposition of steel and aluminium tariffs on Canada, the EU and Mexico until June 1.

The White House also announced that they reached agreements for permanent exemptions for Argentina, Australia and Brazil. The decisions came just hours before temporary exemptions from the tariffs on these countries were set to expire at 12:01am (0401 GMT) on Tuesday.