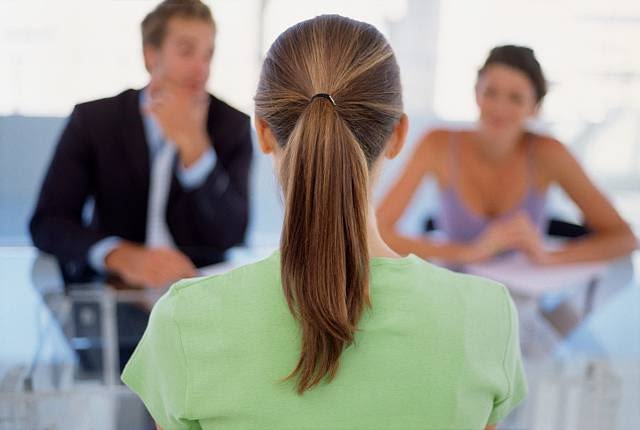 From conducting business in a sauna to working a short and sweet 32-hour week, the European countries with the best – and worst – working conditions have been revealed.

Experts from LondonOffices.com have researched corporate cultures in European countries and have found that, despite having one of the lowest average monthly salaries, the UK working week is actually one of the shortest – and we also have one of the highest holiday allowances.

Everyone wants to be earning a comfortable sum of money whilst still being able to enjoy their work and maintain a social life outside of the office, but when comparing countries in Europe, it’s clear to see that Switzerland fairs as one of the worst.

The Swiss generally promote a poor work-life balance, with only five days of public holiday available and no option to take paternity leave for new fathers.

In terms of the number of hours worked per week, Greece has been found to have the longest at around 42 hours on average. This means that Greek employees work between three to ten hours more than at least eight other European countries.

Denmark, on the other hand, does well in all categories – from having the shortest hours at just 32 per week, to the best average monthly salary which is the equivalent of around £4,789. This is almost four times the amount of Greece, at £1,286 (€1,445).

However, the country with the best work-life balance is Finland. Not only do they offer the most paternity leave at 8 weeks, but they also have the most public holidays.

The UK is the best country in terms of maternity leave, offering women 39 weeks. The countries with the least amount of maternity leave on offer are Switzerland and Germany, as they offer only 14 weeks to new mothers.

Various European countries have traditions that many Brits would consider job perks if they were introduced in the UK.

Several times a day working Swedes enjoy a tradition called ‘fika’, when workers come together to enjoy coffee and a pastry. This tradition is taken so seriously that many firms have mandatory fika breaks.

In Finland business is commonly conducted in a sauna, this is considered the norm as an affinity for saunas is deeply rooted into the culture. Surprisingly, Finns also believe the sweltering conditions enhance creativity.

Traditionally, Spanish work days finish at 7 or 8pm but they are allowed a two to three-hour lunch break to allow time for a siesta, which is Spanish for a nap. However, this is a custom that may soon be banned as Prime Minister Mariano Rajoy wants to eliminate the siesta in a bid to increase productivity at work.

A spokesperson for LondonOffices.com commented “It is fascinating to see how the UK’s workplace culture compares to other countries in Europe.

“Some Brits may prefer the hours, pay or traditions workers are being offered abroad – as many people love the idea of fika and saunas – however it’s important to remember that each country has its pros and cons.